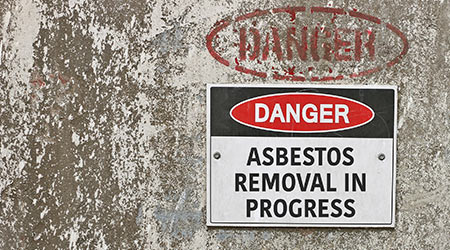 The national crisis surrounding deferred maintenance in institutional and commercial facilities is especially acute in K-12 public schools. Many of these schools were built in the 1950s and 1960s and need extensive repairs or replacement. Compounding the challenge facing maintenance and engineering managers in these facilities is a decades-long lack of funding for such work.

The issue often comes to a head when critical problems arise in these facilities, such as the discovery of asbestos that was a common component of school construction. For example, parents of students at a West Baltimore elementary middle school are voicing concerns over possible asbestos work to the roof that will be done while kids are still attending classes, according to an article on Mesothelioma.com.

“I have a grandchild here. I have a nephew here,” says Tracey Goggins. “My nephew has asthma and I’m worried about kids and the staff help. I love the school.”

The parents’ hope is for the Rosemont Elementary Middle School to be shut down until the work is complete. The project is scheduled to begin soon and could last up to one year. “The roof is leaking substantially,” said Keith Scroggins, the city school chief operating officer. The roof has not been replaced since the building opened 47 years ago.

Parents received a letter in the mail that stated, “Please note that this project involves removal and demolition of the existing roof, which is old and may contain asbestos.” The letter went on to mention that daily air samples will be taken and that any dust or debris from the roof work will be removed before students and staff return to the building.

“The asbestos is not friable, in that it doesn’t blow away. It’ll be removed under mitigation standards by a certified company,” Scroggins says.

“I need for them to assure me that my child is going to be safe; that she is not going to become ill while they’re doing the work on the roof,” Goggins says.

“The project is not going to proceed until four o’clock in the afternoon, when everyone is gone,” Scroggins says. “There will not be any work done, certainly no asbestos removal, while students and staff members are in the building.”

Rosemont Elementary Middle School is not alone when it comes to asbestos problems. Many schools were built with asbestos insulation, floor, and ceiling tiles. Plus, a plethora of other building products made use of the mineral.

Asbestos problems in Baltimore are not limited to schools, either. The city has been home to hundreds of hospitals, public buildings, and job sites where workers, visitors, and residents can be exposed to the carcinogenic material.

In fact, it has been proven asbestos has posed health risks to school teachers. The National Institute of Occupational Safety and Health, in a study conducted between 1999 and 2001, found a substantially elevated rate of mesothelioma cancer among U.S. school teachers, whose only known exposure was on the job. 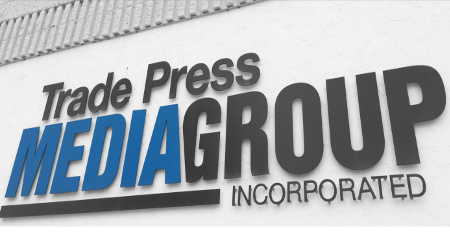 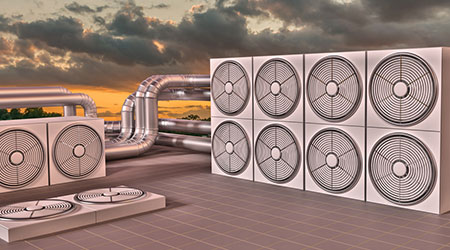 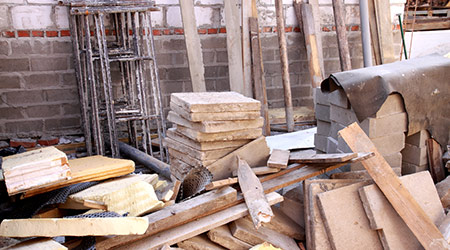