Deferred Maintenance: What Will It Take To Act? 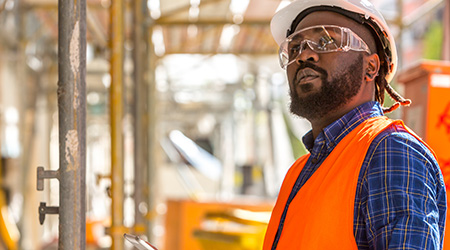 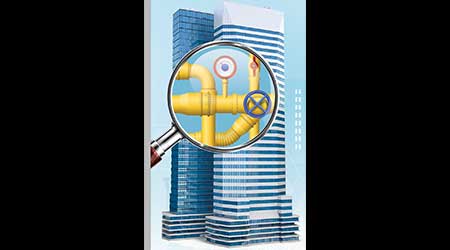 NFMT: Exploring the State of Maintenance