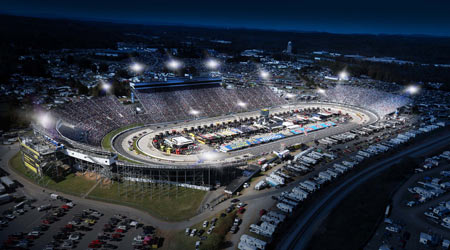 One of the oldest race tracks on the NASCAR schedule — and one without any lights for racing — is taking a major step by becoming the first major motorsports facility to install LED lighting.

International Speedway Corporation (ISC), which owns Martinsville Speedway in Virginia, will spend $5 million on the project. The project, dubbed “Light Up Martinsville,” will provide better illumination, greater flexibility and more efficiency than traditional metal halide lights. In addition to enhancing the fan experience at Martinsville, LED lighting will also enhance the quality of the broadcast for fans watching at home. The lighting solution will consist of multiple structures located around the perimeter of the facility and the infield of the track.

Sports venues are a vital area for the growth of the LED technology. In the May issue of Facility Maintenance Decisions, we profiled Princeton University’s lighting upgrade that included a significant upgrade at their gymnasium. Click here for the story.

Graybar, which distributes electrical and communications products and services, will oversee the addition of Eaton’s Ephesus Stadium 750 LED professional sports lights to Martinsville.

The installations begin in November and are expected to be completed by January 2017.

“Bringing lights to Martinsville Speedway is something that has been a priority for us,” says ISC president John Saunders. “But just like Martinsville, we wanted the lights for this project to be unique. They had to be of the highest-quality for both the competitors and the fans.” 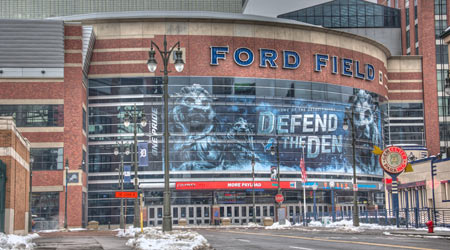 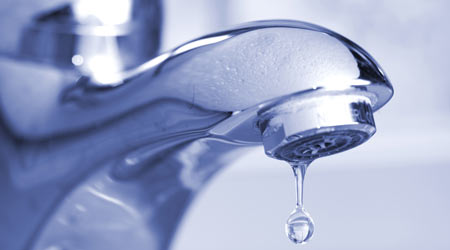