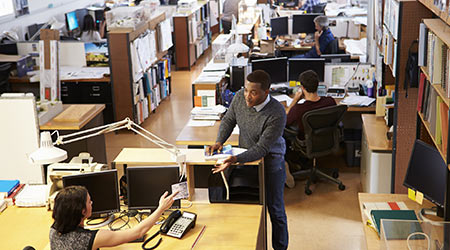 Federal employees were potentially exposed to black mold in an ill-maintained building leased by the government, according to a recent watchdog report. The Public Building Service (PBS) – an agency within the General Services Administration (GSA) – leases the Kress Building in Tampa, Fla., on behalf of Customs and Border Protection, but did not make sure the lessor repaired significant maintenance issues, GSA’s inspector general reported.

“PBS has not enforced the terms of the full service lease at the Kress Building and may have exposed tenants to health risks,” the report said. “Specifically, we found that PBS did not hold the lessor accountable for maintenance and repair issues in a timely fashion. In addition, PBS failed to timely notify the tenants about the presence of black mold in a training room.”

Water intrusion caused a portion of the third floor's ceiling to fall in August 2015, which exposed black mold, but tenants were not notified until 33 days later. Customs and Border Protection logged 208 reported problems from 2015 to 2016, “some of which were repeated because the lessor” – Victor Properties LLC – “did not address them in a timely manner,” the report said. Issues included “water intrusion, termite infestations, poor ventilation, exterior deterioration, mold, non-working water fountains and unsatisfactory maintenance and janitorial practices.”

Tenants also sent similar complaints to the inspector general and “expressed concerns that the building is making them sick,” the report said. 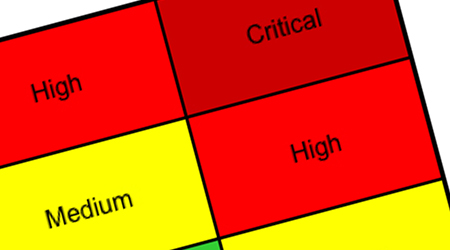 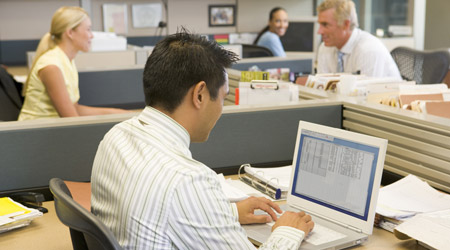