Upgrades to and retrofits of chiller plants often require managers to bring in temporary portable cooling equipment. While this project did not require the use of such equipment, similar projects at the airport in the past have.

“We’re working on a cooling tower replacement now, and we’ll rent a cooling unit,” Payne says. “This is a huge place, and this is not the only cooling plant we have. We had some old chillers, and we’re replacing those. So when we put the new chillers in and were making the changeover, we rent portable chillers on flatbeds. We’ve used them on two or three projects.” The challenges for Payne and his department do not end with the completion of the chiller-plant upgrade.

“We’re picking up efficiency,” he says. “We’re noticing that with the number of chillers we have to turn on. When the load side is talking back to the chiller plant, it’s telling us how many chillers we need, and we definitely can see a difference there. Our ability to control and monitor the plant has improved, and the plant efficiency and cost effectiveness has increased.” 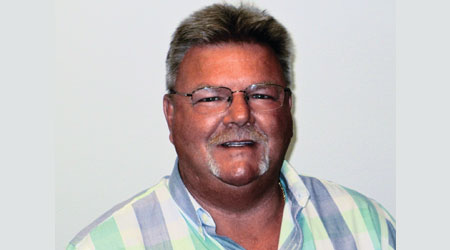 Finding the Right Resources to Solve Too Hot/Too Cold Problems