Experts are saying that Candida auris could soon arrive in the state of Pennsylvania following hundreds of cases in the surrounding areas, according to an article in Newsweek.

There have been more than 600 confirmed cases of the superbugs across 12 states, with the majority in New York, New Jersey and Illinois.

Kristen Mertz, a medical epidemiologist with the Allegheny County Health Department, says it could reach Pennsylvania.

The Centers for Disease Control and Prevention (CDC) declared the fungus a serious global health threat in March.

According to a report in The New York Times, once Candida auris has been found in a hospital it is very difficult to eradicate. Some facilities had to bring in special equipment or rip up floors. 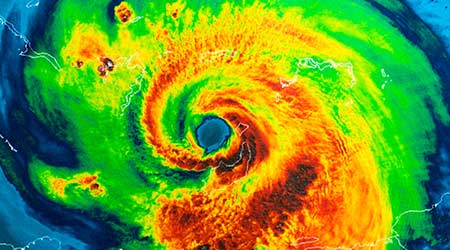 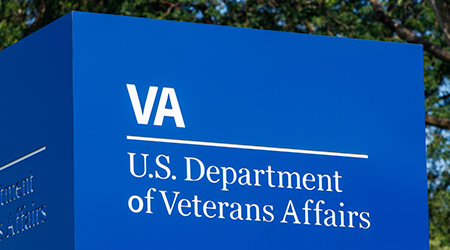