A fungus called Candida auris is spreading around the world. The Centers for Disease Control and Prevention (CDC) says almost half of those infected die in 90 days, according to an article on the Gulf News website.

The fungus preys on people with weakened immune systems and in the last five years has hit a neonatal unit in Venezuela, a hospital in Spain, a British medical center and has taken root in India, Pakistan and South Africa.

It has also reached New York, New Jersey and Illinois. The CDC has added it to its list of “urgent threats.” Several other states have each reported at least one case

The spread of the disease appears to depend on the healthcare facilities' cleanliness.

If facilities don't change the way they clean rooms, then the Candida will hang out there. It could potentially infect the next person that enters the room, according to Dr. Todd Ellerin, an infectious disease specialist.

The fungus can live on surfaces for weeks if not properly cleaned, CDC officials said.

For instance, a man died from Candida auris in a Brooklyn hospital, tests showed the fungus was everywhere in his room. The hospital needed special cleaning equipment and had to rip out some of the ceiling and floor tiles to eradicate it 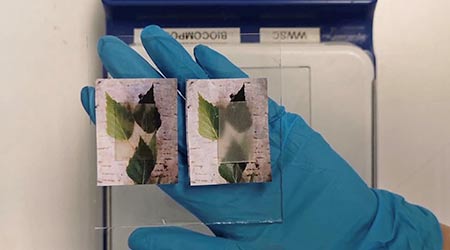