At least two hospitals in Northern California evacuated patients as wildfires destroyed 1,500 structures, according to an article on the KTVQ website.

Another 70 patients were evacuated from Sutter Santa Rosa Regional Hospital.

Hospitals in Napa and Sonoma counties have seen an influx of patients affected by the wildfires. Some of these patients have suffered serious burns, while many more have come in with breathing problems, according to a statement by St. Joseph Health, which has received more than 100 patients.

Some of these patients have come from the evacuated hospitals, including a handful of newborns and women in active labor. 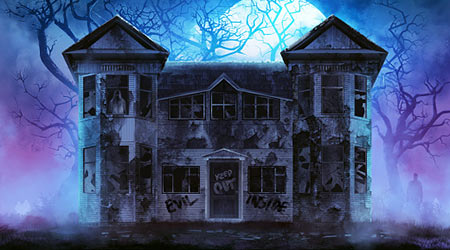 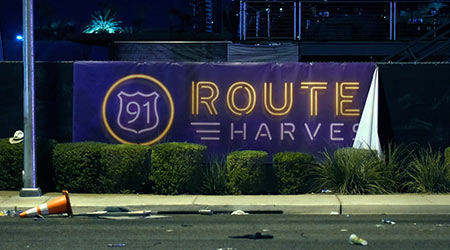