Last of a 3-part article on how healthcare leaders are rethinking traditional practices to cut energy use
By Desiree J. Hanford   Health Care Facilities
OTHER PARTS OF THIS ARTICLEPt. 1: How Healthcare FMs Achieve Energy Efficiency Pt. 2: Ways to Save Energy in Healthcare Facilities, Including Heat RecoveryPt. 3: This Page

Gundersen isn’t the only healthcare system that diligently cut energy and costs. Froedtert has saved more than $10 million since 2009 in energy costs. Achieving those gains also meant changing the culture from an acceptance of always having done things a certain way to being willing to try new approaches to optimize energy consumption.

“Healthcare is changing and we need to shift our costs downward and still provide a safe, healthy environment for visitors, staff, and patients,” Boor says. “We are much more proactive now than in 2009. We’re always looking for new opportunities to optimize consumption.”

Froedtert evaluated its buildings, measuring how much energy it was consuming, and determined that utilities accounted for 60 percent of its plant operations spending in 2009. A large part of that was because it was consuming much more energy than needed to provide a comfortable environment for patients, visitors, and staff, Boor says.

By this year, however, that number had dropped to 48 percent. Froedtert took a multi-step approach to reach that percentage, a strategy it continues to use. It starts by gathering data, then reviews and assesses those numbers, and conducts building tours. Next, it determines costs and payback, implements changes, and reports results to leadership. Then the process starts over again. The money Froedtert saves is put toward more projects so that more money and energy can be saved, Boor says.

With a few exceptions — such as operating rooms, procedure rooms, and lab areas — Froedtert also turned off the reheat systems in the summer, which can be done if buildings are air balanced, Boor says.

Perhaps surprisingly to some, Froedtert doesn’t use airflow measuring stations. Boor says the stations are subject to failure because they become clogged with material such as lint and dust and then become inaccurate. The result is that energy is wasted and comfort suffers.

It’s crucial for a facility staff or engineering team to be involved as early and as much as possible when it comes to improving energy efficiency, says Baystate’s Gouvin. If that happens when a building is under construction, the staff will know what it’s managing and will be trained on every system before anything goes live.

“Having the direct involvement is crucial,” he says. “You have to make the operations your responsibility, and that starts early on in a project or renovation.”

Gouvin says that what separates his team from others is the understanding the team has of the buildings’ systems, particularly building automated controls, and how they’re best leveraged. Most building owners are only leveraging them at 25 percent, at best, of their capability. Between the knowledge his staff has and the way the buildings’ systems are designed, out-of-the-ordinary energy use can be easily spotted and addressed, Gouvin says.

The Cleveland Clinic, with a main campus of more than 8 million square feet, has taken several steps to improve energy efficiency since Rubin arrived three years ago, including converting to LED lighting and constant recommissioning. The hospital also puts its operating rooms to sleep when they’re not in use. Each operating room has a panel the size of an iPad, which shows the temperature, humidity, number of air changes per hours, and the room pressure. When an operating room isn’t in use, the number of air changes drops from 20 per hour to six per hour, Rubin says. All the other variables remain constant. Decreasing the number of air exchanges saves $2 million a year, Rubin says.

The clinic also has an integrated building management system for its campus, one that is tied onto the main campus where a central command type of center with 12 to 14 large television screens shows what is happening in each facility, Rubin says. 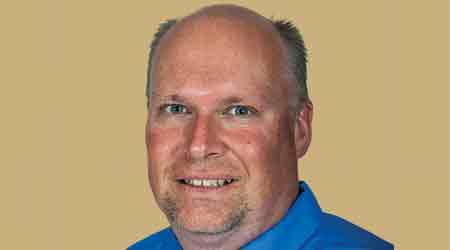 Talking Points: Timing is Everything for Medical University of South Carolina 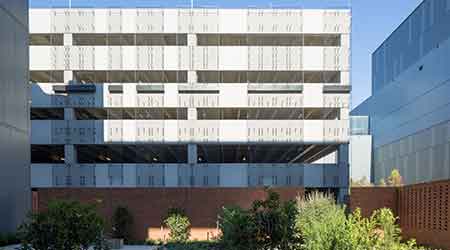 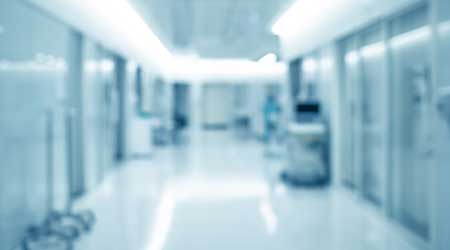 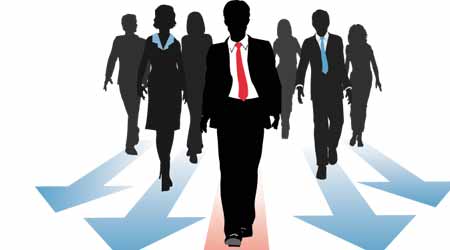