By Dan Hounsell, Editor   Grounds Management
OTHER PARTS OF THIS ARTICLEPt. 1: This PagePt. 2: Flooding Produces Campus Changes in Response TrainingPt. 3: Lessons Learned from Flooding Chaos at University of Iowa

Dan Heater knew the recovery from flooding the University of Iowa experienced in the summer of 2008 would not be a short-term project.

"This kind of disaster does not go away once the cleanup is done," Heater, the university's director of building and landscape services, said at the time. "It takes a long time to completely rebuild and recover from something like this."

At that time, the flooding had occurred more than a year earlier, but the recovery had really just begun. Here is the original article from our July 2009 issue.

A process, not a leap

The flooding reached its peak during the second week of June 2008 and affected more than 2.5 million square feet of building space, forced the evacuation and closing of 20 buildings, and resulted in $743 million in damage and recovery costs. In the ensuring five years, Heater and his colleagues and staff have become more savvy about flood recovery.

"The entire process has been an evolution, not a giant leap," he says. "We&'ve learned every day, and we're still actively dealing with the flood of 2008."

One important step in recovery was dealing with the elevation of affected buildings.

"We have raised some of the buildings that were flooded or damaged above the 50 percent damage replacement-cost level," Heater says, referring to the point set by the Federal Emergency Management Agency at which to rebuild buildings. "All of the rebuilds are on higher ground, which is at a premium here at the University of Iowa. (For) the buildings that have remained in the flood zone, particularly the 500-year flood zone, we have hardened those buildings or done mitigation work or are in the process of doing mitigation work that will protect them against future floods.

"For example, if there is a basement that had been used for storage, we moved things out of the basement. We keep minimal things in the basement that can be quickly moved or raised to a higher level. If we need to, we can do our own flooding of these basements to protect the basement walls against the hydraulic forces that come when we get really high water or the ground gets really saturated."

"In other basement areas, we've taken mechanical rooms and electrical spaces out of basements and elevated them into higher areas, such as penthouses, so that we don’t lose the entire building infrastructure and systems," he says. "So we're still working on major projects. Right now, we have about $1 billion in construction contracts actively occurring on campus." 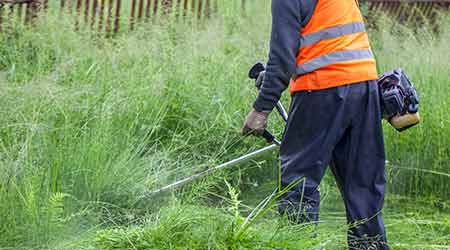 Handheld Tools That Meet the Needs of Grounds Staff 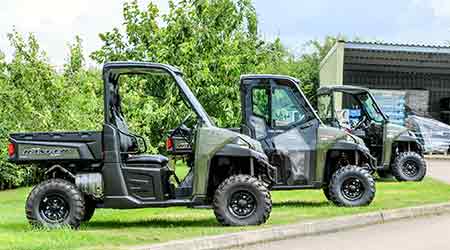 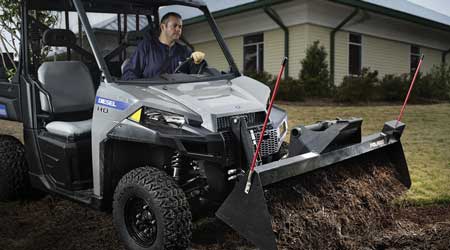