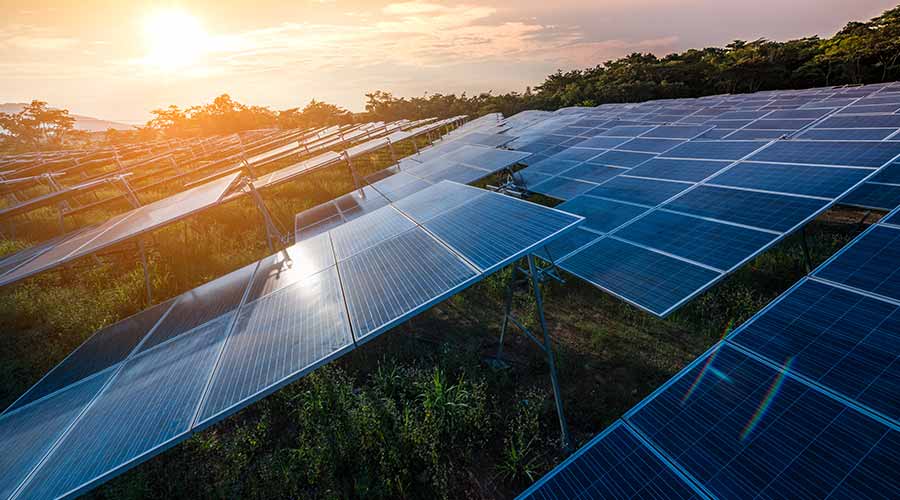 A recent solar farm project has sidestepped those issues and overcome resistance by meeting several goals at once. The Panorama project in Fort Washington, Md., is a huge solar farm installation developed on the site of a former landfill. It is Maryland’s first large-scale solar project, according to NPR.

The 6.6-megawatt project, much larger than most community solar projects which usually only hit about 2 megawatts, could be this size because it was installed on the brownfield site, land that couldn’t be used for many other purposes. About 1,200 homes have already signed up to get solar power from the project. 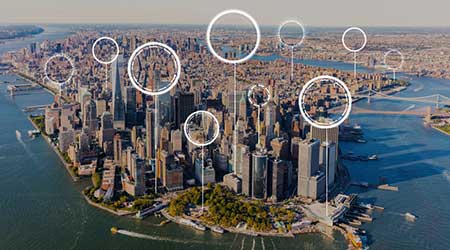 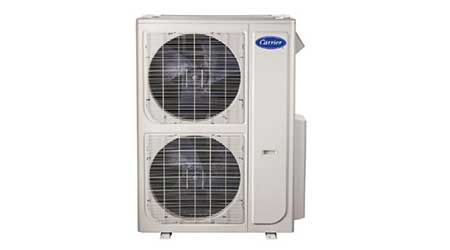 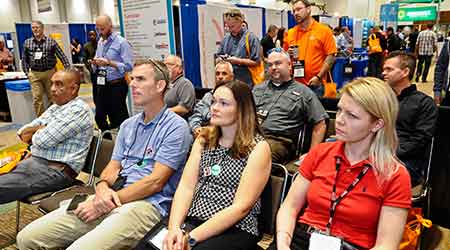 NFMT Orlando Speakers Include University of Chicago, U.S. Department of State, ProFM, and Many More 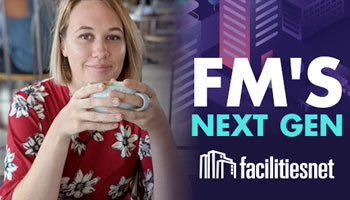 Career Is An Awesome Whirlwind For Young FM