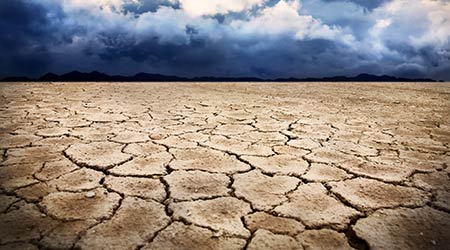 March 15, 2016
By Naomi Millán
Green
According to the World Economic Forum's Global Risks Report 2016, the failure of climate change mitigation and adaptation has risen to the top of the most impactful risks in the next 18 months. It is followed by weapons of mass destruction, ranking 2nd, and water crises, ranking 3rd. This is the first time since the annual report was published ten years ago that an environmental issue is the leading crisis of concern. The water crisis — the result of shortages, flooding, or droughts — is the number one crisis impacting the planet over the next ten years.

The report, which was released on January 14, 2016, surveys nearly 750 experts on the perceived impact a risk would have on the world and the likelihood that it may occur over an 18-month and ten-year timeframe. Large-scale involuntary migration was also rated among the top five for impact, as was severe energy price shock (increase or decrease).

For the next 18 months, climate change issues were ranked higher than the potential damage from weapons of mass destruction; water crises; large-scale involuntary migration; and what was termed "severe energy price shock."

In terms of risk, however, the most likely to occur over the next 18 months, were the following:
* Large-scale involuntary migration
* Extreme weather events
* Failure of climate change mitigation and adaption
* Regional conflicts
* Major natural catastrophes.

"However, it is the bigger picture risks over the next ten years out that often draw the most concern," says Klaus Reichardt, CEO and founder of Waterless Co. Inc., manufacturer of no-water urinals.

"For water to be the top concern is alarming because it is so tightly interlinked with other concerns such as involuntary migration, regional and economic conflicts, as well as a dramatic increase in the cost of energy."

While the report does not suggest ways to meet these challenges, according to Reichardt, at least as it pertains to water, new technologies are helping to address water concerns in many parts of the world.

"The reason California has survived four years with a serious drought with relatively minor impact on businesses or consumers is due to these new technologies that use water more efficiently or have eliminated the need for water completely," he says.

The report can be found at http://reports.weforum.org/global-risks-2016/ 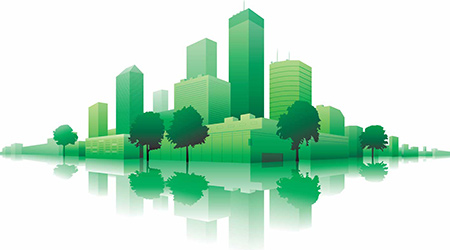 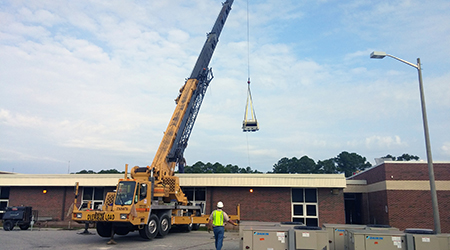