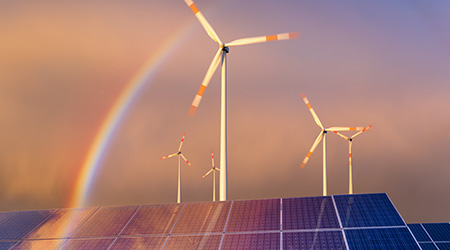 Greenhouse gas emissions from the U.S. energy sector fell 4.2 percent in 2017 to their lowest levels since 1990, according to the 2018 Sustainable Energy in America Factbook, an annual report published by The Business Council for Sustainable Energy (BSCE).

Coal retirements reached a near record level in 2017, as did renewable energy builds, according to the report. The U.S. cumulative renewable energy capacity is at an all-time high of 239 gigawatts. Natural gas and renewable energy generated 50 percent of U.S. electricity, up from 31 percent in 2008. Renewable energy on its own is 18 percent of the total U.S. energy portfolio, more than double its 2008 level. Clean energy and energy efficiency support more than 3 million U.S. jobs.

“Although federal policy support for clean energy has faltered, others are taking the lead,” according to the report. Hundreds of corporations and local and state governments still are making progress toward the goals of the Paris Climate Agreement, despite President Trump’s decision to pull out of it.

Investing in energy efficiency pays dividends, according to the report. The total spending in the United States on efficiency was $14.5 billion, including $6.3 billion from electric utilities. 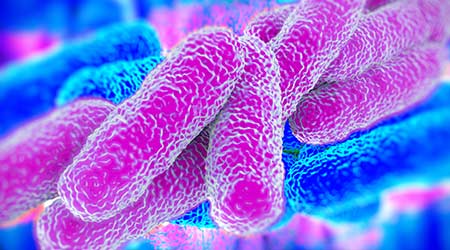 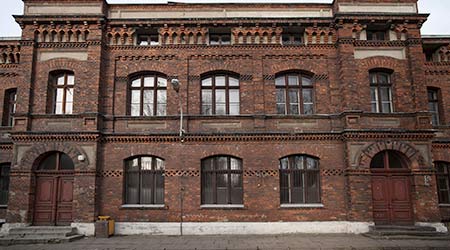 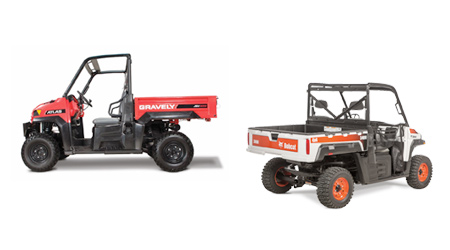