In the absence of federal action on climate change, Bloomberg Philanthropies will select 20 mayors who demonstrate the strongest leadership and commitment to climate change mitigation. These cities will participate in a two-year program to significantly reduce emissions and tackle climate change. The program will focus specifically on buildings and transportation, which account for 90 percent of citywide emissions. To be eligible, mayors must sign the We Are Still in declaration by June 19, 2018.

The announcement of the American Cities Climate Challenge made on June 1 coincided with the one-year anniversary of the Trump Administration’s decision to withdraw from the Paris Agreement. Signatories of the agreement committed to reducing greenhouse gas emissions by 26 percent from 2005 levels.

The first round of applications will open June 19 and will close on July 18. Winners will be announced in the fall. Visit bloomberg.org/climatechallenge for details on timeline, eligibility, and partners. 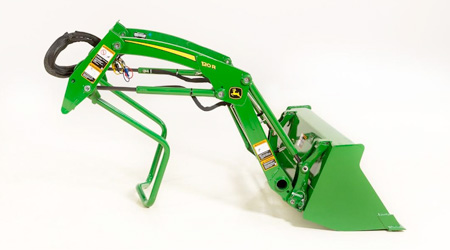