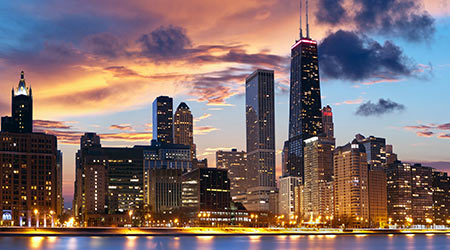 Chicago will be the largest city in the country to power its public buildings with 100 percent renewable energy, according to a new plan proposed by Mayor Rahm Emanuel.

The plan is to use renewable sources for the approximately 1.8 billion kilowatt-hours (2016 total), about 8 percent of the city’s total public and private energy use, required by public buildings by 2025.

“As the Trump administration pulls back on building a clean energy economy, Chicago is doubling down,” Emanuel said. “By committing the energy used to power our public buildings to wind and solar energy, we are sending a clear signal that we remain committed to building a 21st century economy here in Chicago.”

The city eliminated coal-generated power from its energy profile in 2013 and has installed solar panels on more than a dozen Chicago Public Schools buildings since 2009. Adding to its list of environmental accolades, Chicago also recently was named the EPA’s 2017 Energy Star Partner of the Year. 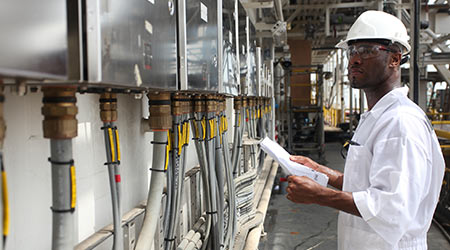 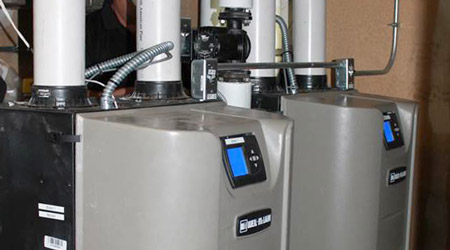 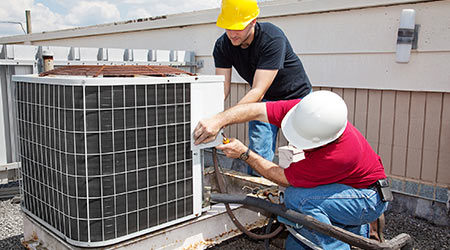