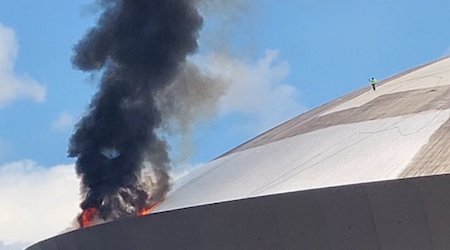 One worker was injured and taken to the hospital with minor burns when a fire broke out on the roof of the Caesar’s Superdome in New Orleans on Tuesday.

A crew was pressure washing the roof to prepare it to be painted when the fire broke out. One of the pressure washers being used to clean the roof caught fire and spread to a small part of the roof, but the fire was immediately extinguished with limited damage. There was no structural damage to the facility.  According to the Superdome’s Twitter feed, the fire occurred at the “exterior gutter tub” of the roof.

As many as 23 New Orleans Fire Department crews were dispatched to the scene. Several social media users captured the fire in real time:

#BREAKING
There appears to be a fire on the roof of the @CaesarsDome #NewOrleans #Superdome pic.twitter.com/RwMwsjFWSU

There's fire coming out of the roof of the Superdome. @FOX8NOLA pic.twitter.com/s2NFAgdYTl 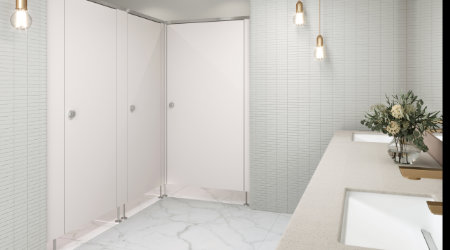 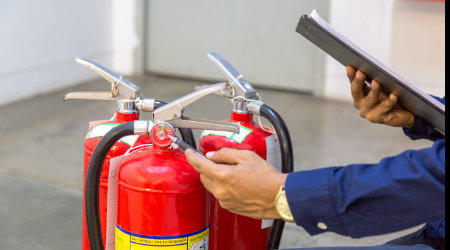 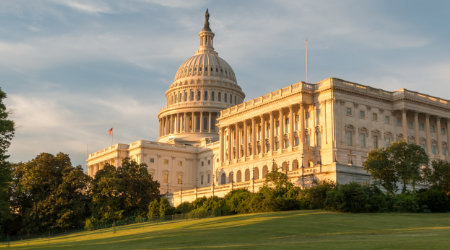 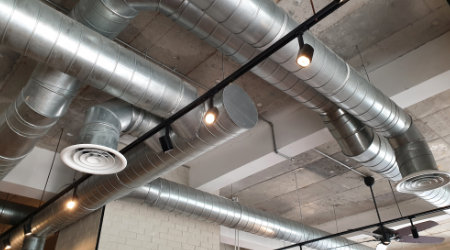 During the Pandemic, Be Proactive About Indoor Air Quality