Fire sprinklers save lives and reduce injuries, and a new NFPA study proves it.
By Ed Sullivan   Fire Safety/Protection
OTHER PARTS OF THIS ARTICLEPt. 1: Choosing the Right Fire Sprinkler OptionPt. 2: Common Types of Fire Sprinkler SystemsPt. 3: This Page

A short circuit starts a fire in a department store. A torch triggers a blaze in a restaurant. Flames erupt from a Bunsen burner. In each case, sprinklers controlled the fires, according to reports gathered by the National Fire Protection Association.

NFPA research shows that fire sprinklers and other automated fire suppression methods save lives and reduce injuries. A 2017 NFPA study found that the death rate was 87 percent lower in properties with sprinklers than in properties with no automated extinguishing system. (Automated extinguishing systems include both sprinklers and other types of systems, like gaseous fire suppression systems.) Civilian injuries were 27 percent less, while for fire fighters the fireground injury rate fell by 67 percent.

One key to the success of sprinkler systems is their ability to limit the spread of a fire. In buildings with sprinklers, 97 percent of fires were confined to the room where they started; that number was only 71 percent for buildings with no automated extinguishing system. What’s more, in most cases — 80 percent — only one sprinkler head in a wet pipe system operated; for dry-pipe systems, only one head operated in 67 percent of the cases. 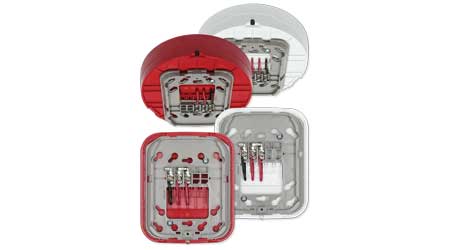 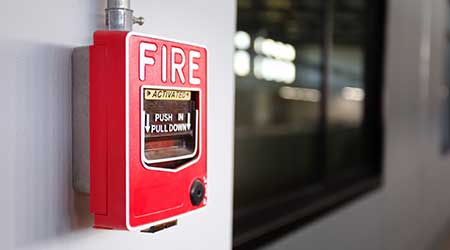