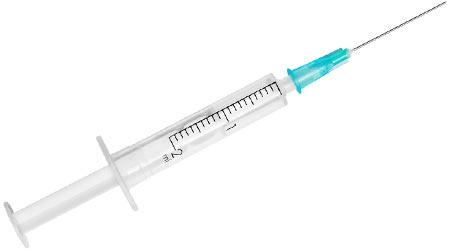 California's Department of General Services facilities management division failed to adequately protect its workers from biohazards, resulting in nine Cal/OSHA citations, according to The Sacramento Bee.

Groundskeepers maintaining California State Capitol Park were asked to remove used needles and human feces, and they were supplied with tools such as pressure washers. The complaint filed by the International Union of Operating Engineers on behalf of the employees included a concern that using such equipment would increase the risk of exposure by atomizing the biohazard materials.

Cal/OSHA found that the employees were not provided training or equipment to adequately deal with the hazard, resulting in the citations, which include $3,720 in fines. 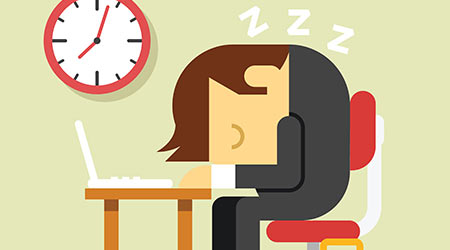 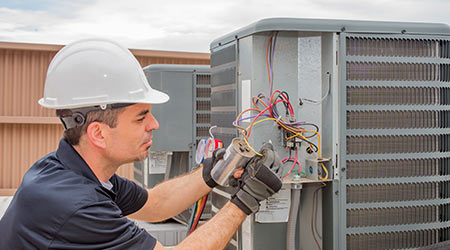