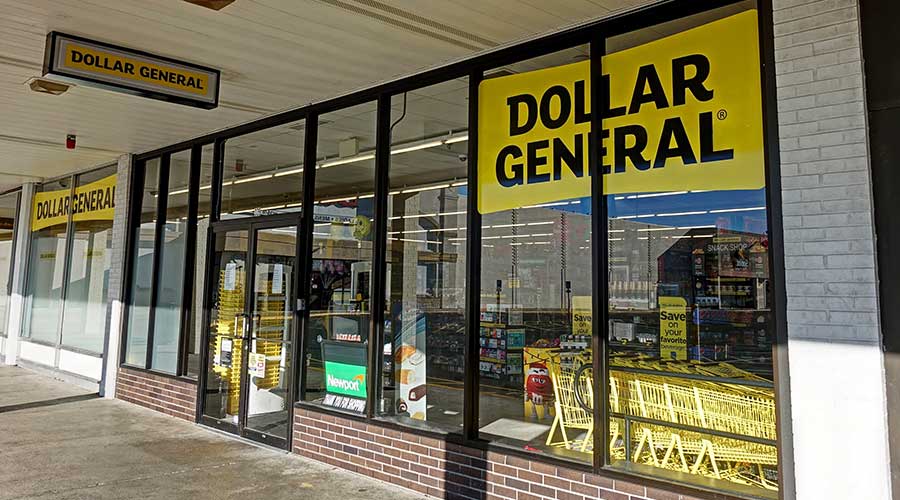 Dollar General Corp. and Dolgencorp LLC,  operator of more than 18,000 Dollar General discount stores in 47 states, have again ignored federal workplace safety standards, this time identified during inspections at four locations in Alabama, Florida and Georgia. The company faces $1,680,216 in proposed penalties after these inspections, a portion of the more than $9.6 million in total initial penalties the company has received since 2017.

Inspectors from the U.S. Occupational Safety & Health Administration (OSHA) cited the retailer for four willful and 10 repeat violations for failing to keep receiving and storage areas clean and orderly, and stacking materials in an unsafe manner. These violations exposed workers to hazards associated with slips, trips and being struck by objects.

OSHA citations also included those for exposing workers to fire and entrapment hazards by failing to keep exit routes and electrical panels clear and unobstructed. Finally, the company received citations for failing to mount and label fire extinguishers and having a locked exit door that required a key to open.

Since 2017, OSHA has conducted 182 inspections at Dollar General locations nationwide where agency inspectors often find unsafe conditions that put workers' safety at risk if they need to exit quickly in an emergency.

In December 2021, an inspection in Mobile led OSHA to propose $321,827 in penalties for exposing workers to slip and trip hazards and not keeping the main storeroom orderly to allow a safe exit in an emergency. In February 2022, OSHA proposed $1,048,309 in penalties after inspections at three other Mobile locations and one in Dalton, Georgia, found similar hazards. In August 2022, after inspections at three other Georgia locations, OSHA proposed $1,292,783 in penalties for exposing workers to fire and entrapment hazards by failing to keep exit routes and electrical panels clear and unobstructed.

Local authorities also have taken action against Dollar General. A fire marshal temporarily closed a Dollar General in Rutherford College, North Carolina, recently after it failed to get annual service completed for its fire sprinkler system after it was warned the inspection was past due, according to The Morganton News Herald. The marshal had warned the store it would be closed at an inspection on Oct. 6, and the store’s management and staff also had been warned of the violation. The location will remain closed until its fire sprinkler system has been serviced. 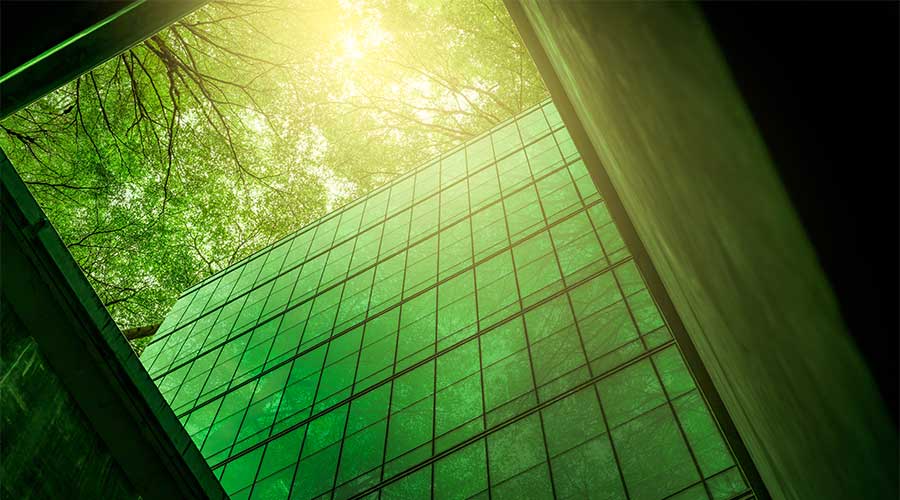 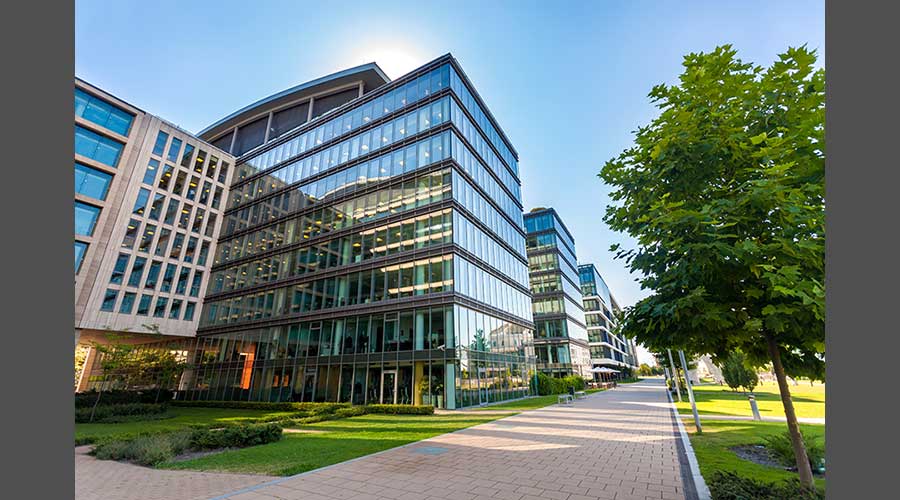 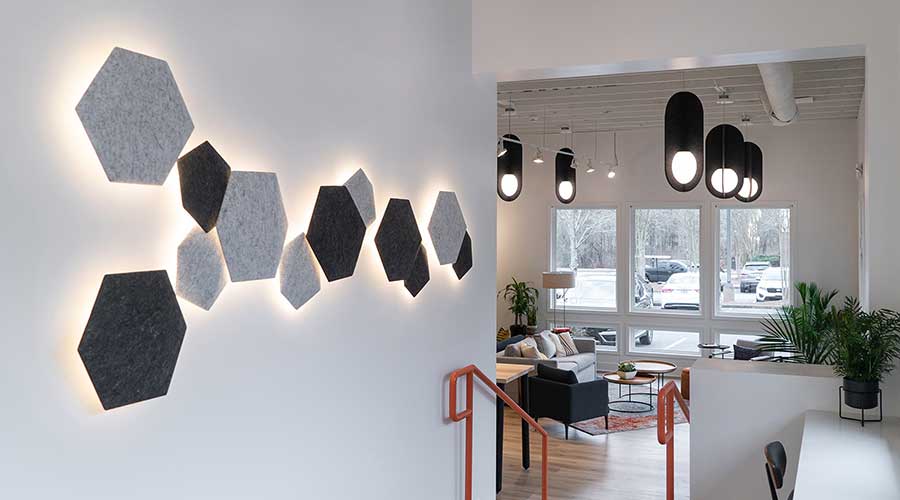 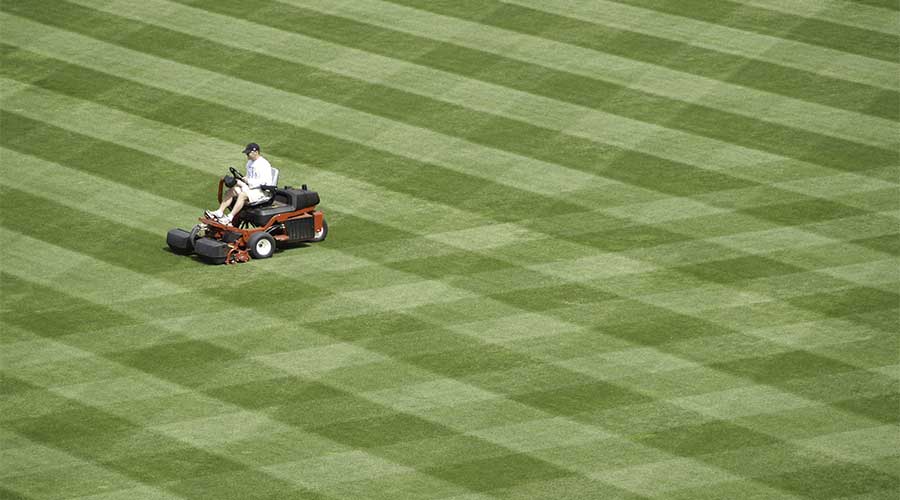