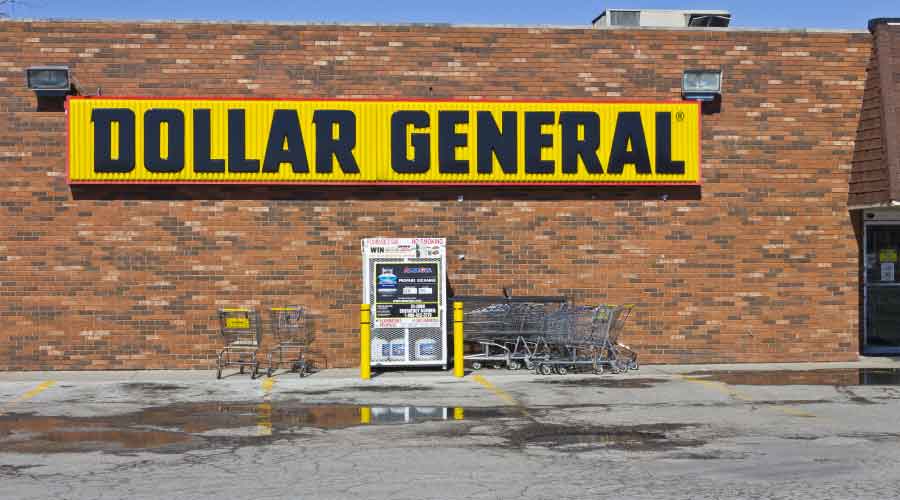 Dollar General is in the safety crosshairs again.

Now, the U.S. Department of Labor has proposed $330,446 in penalties to a Family Dollar store in Orlando after an investigation into a fatal shoplifting incident uncovered willful and repeat safety violations.

On Dec. 11, 2021, after struggling with a shoplifter to prevent their escape with merchandise, a 41-year-old store employee experienced shortness of breath and nausea. An assistant manager called 911, but the employee later died at a local hospital. Following its investigation of this incident, the OSHA cited Family Dollar Stores Inc. for entrapment hazards and issued a hazard alert letter for exposing employees to hazardous conditions associated with workplace violence. OSHA urged the company to develop and train employees on proper procedures in case of a robbery or shoplifting incident, and to provide a means for workers to request immediate assistance from the local police department or alarm company.

OSHA cited the national discount retailer for a willful violation for keeping an emergency exit door locked with a single key held by management. The agency also issued citations for two repeat violations for failing to keep an unobstructed pathway for workers to walk through, and for allowing aisles to remain obstructed by carts and merchandise boxes. 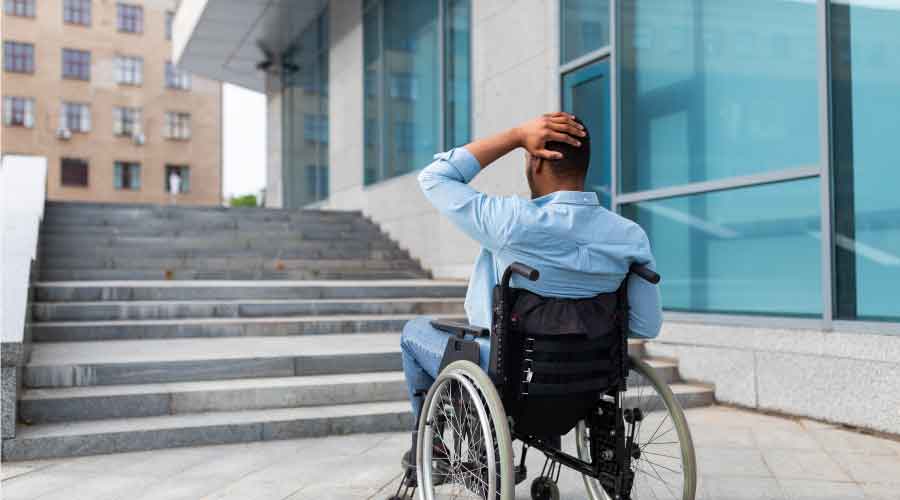 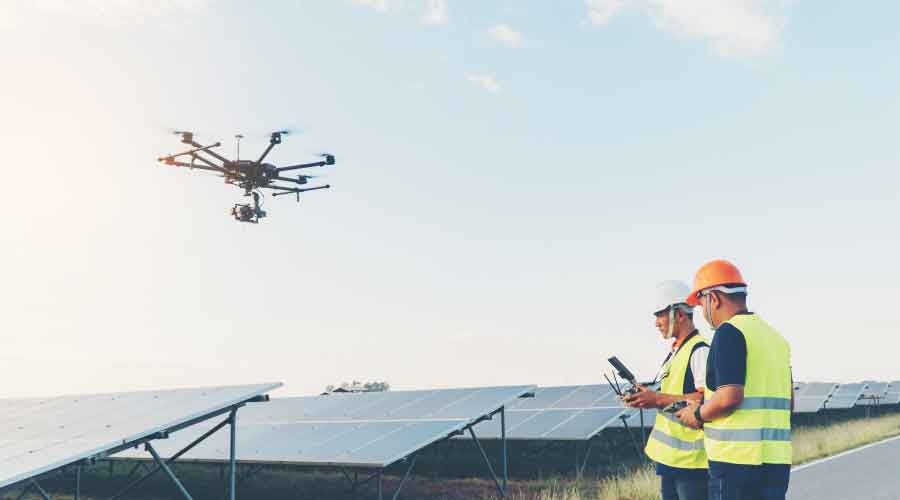 Drones, wearable devices among items that employers can use to protect workers. 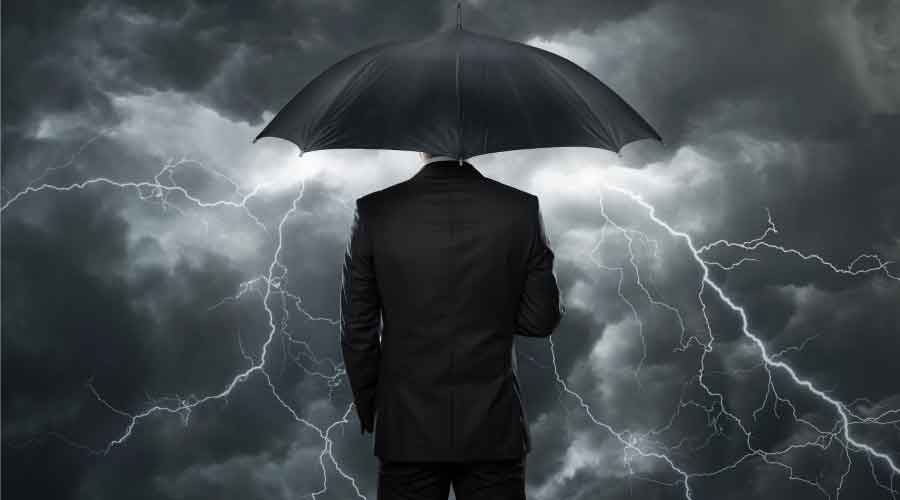 Majority of Employees are Wary on Safety During Extreme Weather Events

Almost half of survey respondents would like their workplaces to hold more training on what to do during an extreme weather event. 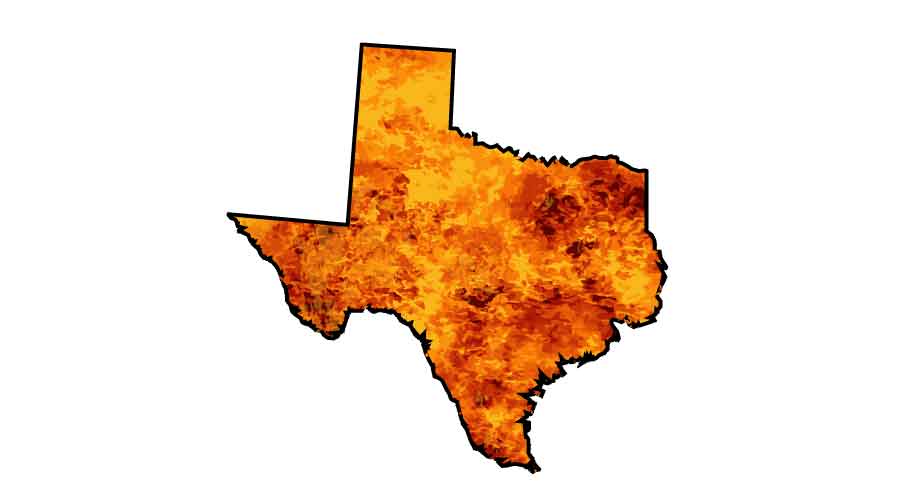 Demand-response programs offer incentives for the Bitcoin mining operations to use less energy during peak-demand periods.