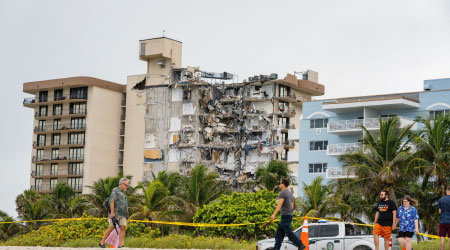 A bill designed to support condominium safety in the aftermath of a deadly collapse of a tower near Miami last June failed to pass the Florida legislature.

The Community Associations Institute (CAI) supported a bill that would require building inspections and mandatory reserve studies in certain condominium and cooperative communities. An estimated 9.6 million Floridians who live in 48,500 community associations and an estimated 20,000 buildings in Florida would be affected by the legislature. 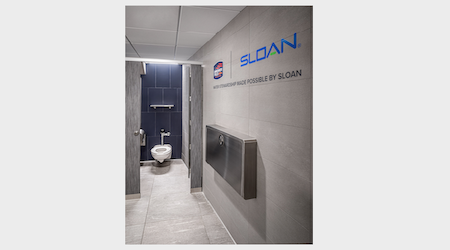 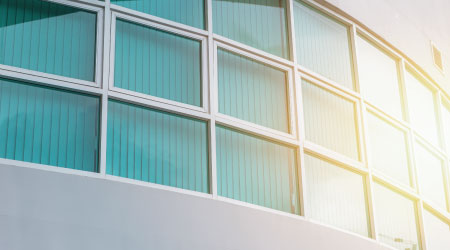 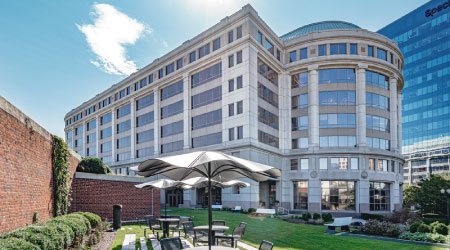 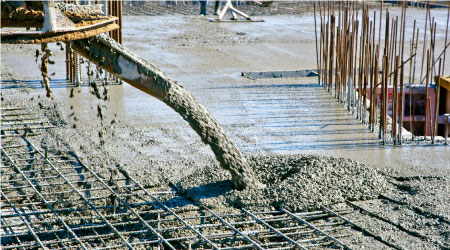