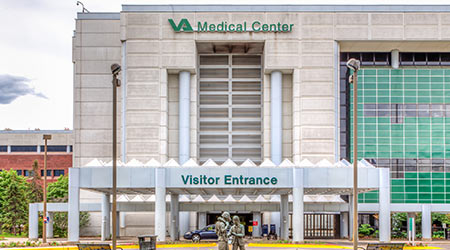 The U.S. Department of Veterans Affairs (VA) is seeking to close perhaps more than 1,100 of its facilities nationwide as it develops plans to allow more veterans to receive medical care in the private sector, says VA Secretary David Shulkin.

At a recent House hearing, Shulkin said the VA had identified more than 430 vacant buildings and 735 that he described as underutilized, costing the federal government $25 million a year. He said the VA would work with Congress in prioritizing buildings for closure and was considering whether to follow a process the Pentagon had used in recent decades to decide which of its underused military bases to shutter, known as Base Realignment and Closure (BRAC).

While President Donald Trump’s budget blueprint calls for a 6 percent increase in VA funding, Shulkin has made clear the government’s second-largest agency with nearly 370,000 employees will have to operate more efficiently and that budget increases should not be considered a given in future years. The department recently announced hiring restrictions on roughly 4,000 positions despite the lifting of the federal hiring freeze and also left open the possibility of “near-term” and “long-term workforce reductions.” Shulkin is also putting together a broader proposal by fall to expand the VA’s Choice program of private-sector care.

The Pentagon’s BRAC process often stirred controversy in the past as members of Congress expressed concern about the negative economic impact of shuttering military bases and vigorously opposed closures in their districts.

This Quick Read was submitted by Dan Hounsell, editor-in-chief of Facility Maintenance Decisions, dan.hounsell@tradepressmedia.com. To read more about the impact of facility footprints on maintenance, visit https://www.facilitiesnet.com/16311FMD. 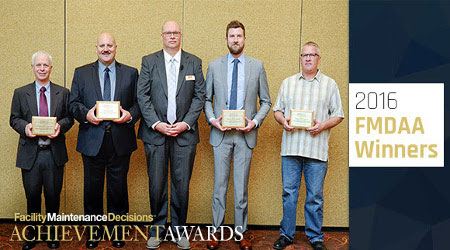 Got Your Eye on a Healthcare Property? Make Sure to Consider Maintenance Costs

Australian Hospital is Aiming to be Most Energy Efficient 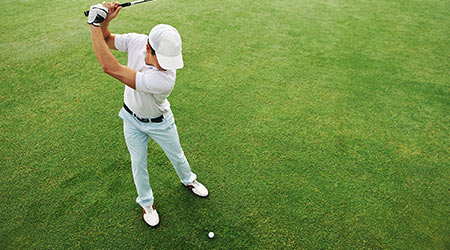