Atlanta has some of the highest priced water in its region, and in 2008, the facilities department at The Westminster Schools started to become very concerned about the rising cost of water and other utilities, says William Broome, director of facilities. The private K-12 school consists of 26 buildings covering more than 700,000 square feet and 188 acres of land. They were spending $25,000 to $30,000 a year on irrigation water alone.

By capitalizing on a retention pond that was already capturing 80 percent of the campus rainwater runoff and augmenting it with a few wells and a pumping system, the school was able to come off of the city water for irrigation with an acceptable payback period for the school. The project was slowly implemented through operating funds and did not deliver full benefits until August 2012. But the wheels had already started turning for Broome.

"We saw the savings that we got just from that retention pond project and we thought, what else can we do?" Broome says. He knew they had old equipment and old lighting and the school was ripe with potential for more savings. In 2009, an energy auditor was contracted to survey the campus for all potential projects. In 2010, as part of the school's SACS accreditation review, the school committed to being a more sustainable campus by improving energy efficiency and operations and implementing sustainability in the teaching of the children. Selling the pond project to upper management was easy, and by tapping into interest from the administration on green initiatives, Broome was able to get buy in to move forward with more extensive energy projects.

"Talking it over with my management and the school's trustees, it became apparent that, with their new green initiative, finding other things that we could do to be sustainable was important to the school," Broome says. In 2010, the facilities department started in on the low-cost items with the shortest paybacks, such as installing meters on the cooling towers to reduce sewerage cost.

The savings from these early projects, coupled with grant funding, were used to implement some of the longer payback items including replacing metal halide lights in the gyms with florescent and installing additional variable speed drives on more small air handlers. Total cumulative utility savings since the baseline year of FY2008 have totaled over $927,000. 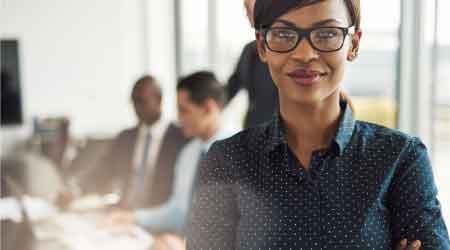