The studies are designed to validate whether the large-scale capture, transportation, injection, and long-term storage of carbon dioxide (CO2) can be done safely, permanently and economically.

Carbon sequestration technology has been successfully accomplished during smaller scale demonstration projects, DOE says. If successful on a large scale, it could play a significant role in achieving President Bush’s goal to reduce greenhouse gas emissions intensity by 18 percent by 2012 and ensure that sequestration technologies will be ready for broad use in the near future.

“Carbon sequestration will play a key role in the United States’ effort to mitigate climate change and holds the key to the continued environmentally-responsible use of coal,” says Jeffrey Jarrett, DOE Assistant Secretary.

As part of this effort, DOE will work with the existing Regional Carbon Sequestration Partnerships to develop these large volume sequestration tests. The partnerships have already been working to characterize their regions’ opportunities and existing infrastructure for carbon sequestration. The partnerships have preliminarily identified sequestration opportunities across the United States and estimate that they have the potential to store more than 600 billion metric tons of CO2, the equivalent of more than 200 years of emissions from energy sources in the United States. They are currently implementing a number of small field tests designed to validate the estimates.

The network of regional partnerships includes more than 300 organizations in 40 U.S. states, three Indian nations, and four Canadian provinces. The collective data generated by the partnerships has been integrated into an information gateway called NATCARB, developed by the University of Kansas, to consolidate geologic and terrestrial data on sequestration sites. 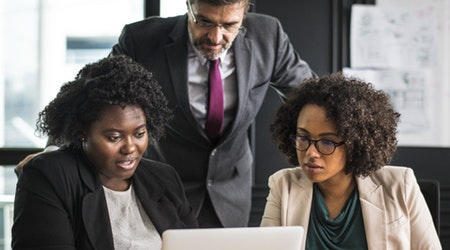