Bob Holesko is adept at making water and energy conservation personal. He puts efficiency in terms staff and guests can understand, and that helps create buy-in across the organization.
By Karen Kroll   Facilities Management
OTHER PARTS OF THIS ARTICLEPt. 1: Serious Fun: How a Hotel FM Makes Saving Energy EnjoyablePt. 2: FM's Tenacity for Safety, Efficiency Brings SuccessPt. 3: This PagePt. 4: Best Practices for Developing Best Practices 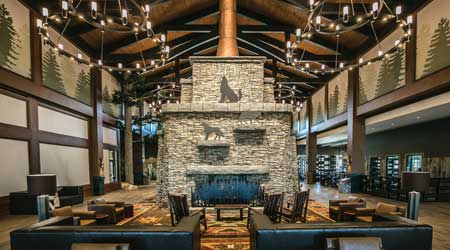