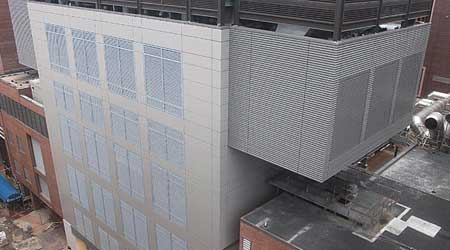 The Achievement: Retrofitted the HVAC system, reducing maintenance costs by $75,000 annually and lowering fuel use by 10 percent

The Benefits: Recognizing a potential risk of total system failure — including normal and emergency power, steam, chilled water, medical gas, and waste disposal infrastructure resulting from tropical storm flooding prevalent in Charleston — the Medical University of South Carolina undertook a major utility infrastructure relocation and upgrade to mitigate this risk and improve energy-efficiency in the process. All of the university’s utility equipment was moved from below flood level to above levels to avert potentially catastrophic damage. 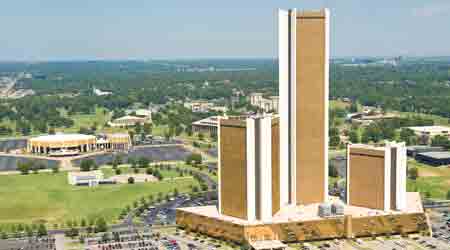 The Achievement: Upgraded HVAC system, lowering overall electricity use by 32 million kilowatts, despite the addition of a 31,000-square-foot student center

Capital funds also become available as the downward trend continued. As a result, the changes not only saved energy. They improved tenant comfort, reduced maintenance labor for temperature adjustments, and allowed for more time with repair and maintenance. The overall maintenance has improved because equipment runs fewer hours, and the variable-frequency drives use a soft start, saving belts, bearings, and motors. The useful life of the equipment has been extended due to the extra maintenance time and the changes in the operation of the equipment.