Energy efficiency and sustainability is something that every maintenance and engineering manager strives for their facility to be. Chicago’s tallest building is being recognized for its standing atop another category: energy efficiency.

Willis Tower recently earned the U.S. Environmental Protection Agency’s Energy Star certification, which indicates that the building performs in the top 25 percent of similar facilities in energy usage. Chicago’s iconic skyscraper is the largest office building in the U.S. – and the third-largest overall – to receive the designation, according to a report on WTTW - Chicago.

Commercial buildings that earn the certification use an average of 35 percent less energy than typical buildings. The Energy Star algorithm adjusts measurements based on property size, use, hours and other factors, making it possible to compare various types of buildings.

According to Equity Office, the portfolio company that owns and manages Willis Tower, the building has become more efficient as a result of a series of infrastructure upgrades and updated energy-management practices. Improvements include motion sensors to control lighting, automated temperature control systems and new technology that allows building managers to identify opportunities for energy conservation.

The building’s performance marks a significant improvement from just two years ago, when it ranked in the middle of the pack among Chicago’s largest buildings in the city’s 2016 Energy Benchmarking program, which was based on the Energy Star scoring system.

That year, Willis Tower received a score of 55, which ranked behind buildings such as Prudential Plaza and Aon Center but ahead of John Hancock Center and Trump International Hotel & Tower Chicago, which came in last place with a score of nine.

Buildings must score at least 75 on EPA’s 1-100 scale to be eligible for the Energy Star certification. 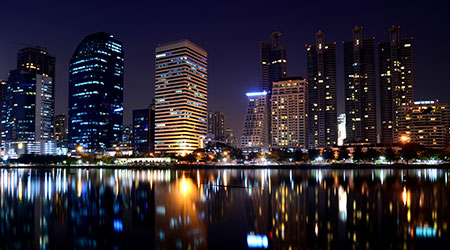 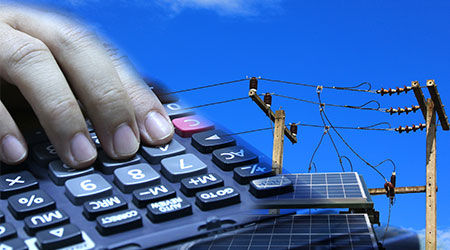