Seven models of Kohler gasoline engines from the SH Series, Command PRO and Command PRO EFI series have been recalled because a faulty fuel cap can allow overpressurization in the fuel tank. This can lead to a fuel leak and poses a fire hazard. No incidents involving the engines have yet been reported, according to U.S. Consumer Product Safety Commission recall 18-721.

About 24,000 engines across models SH265, CH245, CH255, CH270, CH395, CH440, and ECH440 are recalled. The engines were included as part of a variety of outdoor power equipment, including generators, wood chippers, pressure washers, water pumps, and snow brushes. They were also sold separately.

The recalled engines were built between October 9, 2017 and November 22, 2017. They were sold in December 2017. Model numbers, spec numbers, serial numbers, and build dates are printed on a silver label attached to the lower-right side of the engine.

Facility managers affected by the recall are directed to stop using the product with the recalled engine immediately and contact Kohler for a free repair. Kohler Engines can be reached at 877-333-3948, at EngineFieldService@kohler.com, or online at www.kohlerengines.com. 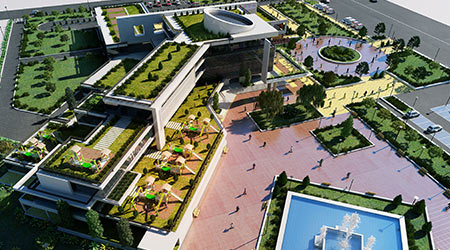 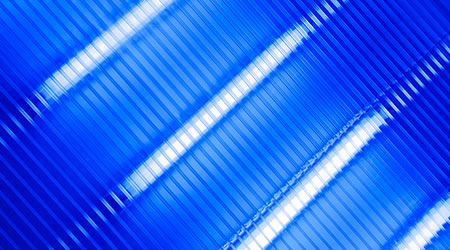