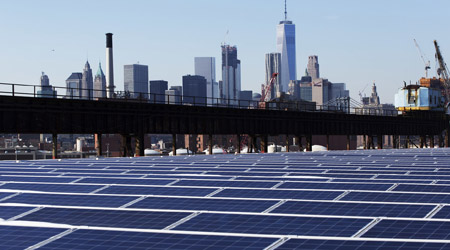 In the quest to become more sustainable and energy efficient, facility managers can embrace a number of different tactics, including solar power.

Solar power was the fastest-growing source of new energy worldwide last year, outstripping the growth in all other forms of power generation for the first time and leading experts to hail a “new era,” according to an article in The Guardian.

Click here to read about how solar power can reduce utility costs.

Renewable energy accounted for two-thirds of new power added to the world’s grids in 2016, the International Energy Agency said, but the group found solar was the technology that shone brightest.

New solar capacity even overtook the net growth in coal, previously the biggest new source of power generation. The shift was driven by falling prices and government policies, particularly in China, which accounted for almost half the solar panels installed.

Click here to read about how to get the most benefit from solar power.

While China dominates the expansion of renewables, the US is still the second fastest-growing market despite Donald Trump’s pledge to revive coal and the uncertainties he has brought at a federal level.

Paolo Frankl, head of the renewable energy division at the IEA, said that solar and wind subsidies and other fundamentals meant the president’s impact would probably be limited.

Read more about about solar power by clicking here. 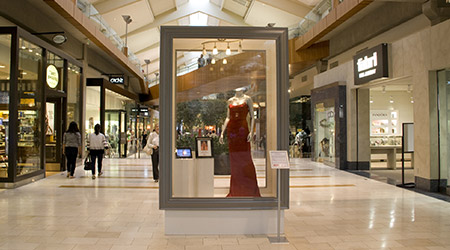 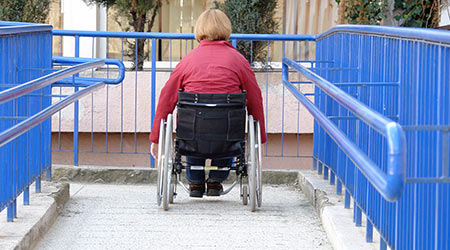 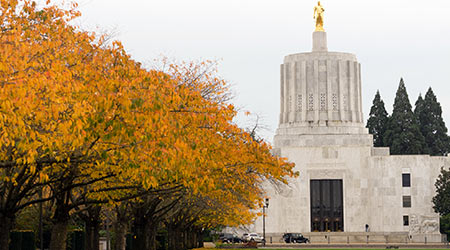