The specter of Legionnaire’s Disease is never far from the minds of maintenance and engineering managers in institutional and commercial facilities. Though relatively rare, the disease surfaces occasionally in cooling towers, prompting renewed fears among building occupants and visitors and forcing managers and their staffs to redouble their efforts to prevent occurrences of the disease.

High-profile facilities are not immune to outbreaks of Legionnaire’s. Disneyland shut down two cooling towers twice recently that had high levels of the Legionnaire's bacteria in them, according to an article in Newsweek. The dangerous pathogen is hardly confined to theme parks. Office buildings and airports are highly susceptible to Legionnaires', too.

Legionnaires' disease is a respiratory condition that infected 12 people at Disneyland in Southern California. The disease is actually pretty rare. About 6,000 Americans get it each year. But those 6,000 cases tend to follow certain patterns; this one is no exception. The Los Angeles Times reported on Saturday that the bacteria were discovered during routine tests. But as rare as these cases may be, this pathogen's love affair with cooling towers makes outbreaks more feasible than we may think.

Cooling towers and Legionnaires' go way back. The first ever cases of Legionnaires' — and the source of the disease's name — came after bacteria in the ventilation system infected people at an American Legion in Philadelphia in 1976. New York's major 2015 outbreak was also traced to a hotel's cooling towers; that outbreak led to new city-wide maintenance regulations. Cooling towers also might have been responsible for a 2014 outbreak in Portugal that killed seven people.

In fact, the CDC found evidence that Legionnaires' was living or had lived in 84 percent of nearly 200 cooling towers tested in the United States.

The link between cooling towers and Legionnaires' makes sense when considering how the bacteria live and spread. In cooling towers, water absorbs heat pretty well, so cooling towers bring in air and use water to take some of the heat out. The now-heated water evaporates and is released from the tower. The cooler air gets sent through a building.

Legionella, the bacteria that causes Legionnaires' Disease, loves water. So if the bacteria is growing in the water in the cooling towers, it also can be released from the tower along with the evaporating water. 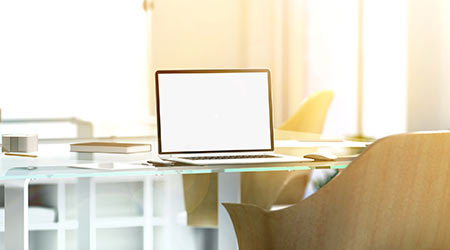