Skylab, a 360-degree rotatable structure perched on top of a building at Singapore’s Building and Construction Authority (BCA) Academy, is the first of its kind in the world. The small (it’s only 132 square-meters, or about 1,400 square feet) facility is designed for research into energy efficiency building products and strategies. It represents the most dramatic and potentially impactful step yet the small, but densely populated island city-state is taking toward sustainability.

I was in attendance at the late-July official Skylab opening, which included remarks by Singapore’s Prime Minister, Lee Hsien Loong. “Our buildings are more than merely bricks and mortar,” he said. “They reflect the ethos of our society. That we are efficient, practical, and forward-looking.” To continue to identify strategies that create efficient, forward-looking, sustainable buildings is the goal for Skylab. As well, Skylab will support the development of building codes and products standards for Singapore, for which BCA has authority.

A few days prior to the official opening, after a tour of BCA Academy, I was invited, along with two other U.S. journalists, to see the brand new Skylab. The facility is set up as two directly adjacent rooms, or cells, which are exactly the same, except for the variables researches wish to change to perform their experiments. A researcher explained the current test being conducted: An comparison of the efficiency of LED lighting with DALI control vs. T5 lighting. The test also includes automated shades, chilled beams, and thermo-chromic glass. Preliminary results show a 15-20 percent savings in energy for the LEDs vs T5s, according the researcher.

The facility contains more than 200 sensors and a state-of-the-art building management system to collect and analyze data. Because the facility can rotate 360 degrees (it takes about 30 minutes to complete a full rotation), the need for multiple stationary lab facilities facing different directions is eliminated. This is especially important for tests like the one on which researchers are currently working regarding lighting efficiency and shading.

As well, further tests (the facility is scheduled through 2019) are planned on the effectiveness of various cooling strategies, like a new oblique fin air-conditioning system. in Singapore’s tropical climate. Other scheduled experiments include tests on energy efficient building facades, daylighting, and cool materials.

To read more about Skylab’s capabilities and characteristics, check out BCA’s brochure on the facility.

Read more from him about 5 things you need to know about LEED v4. 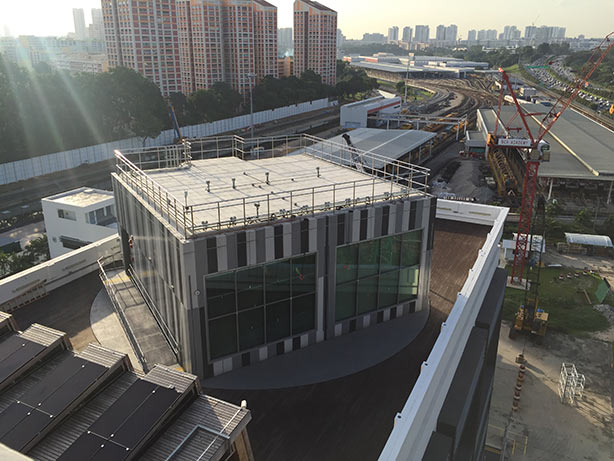 Skylab is the world's first 360-degree rotateable laboratory for the tropics. 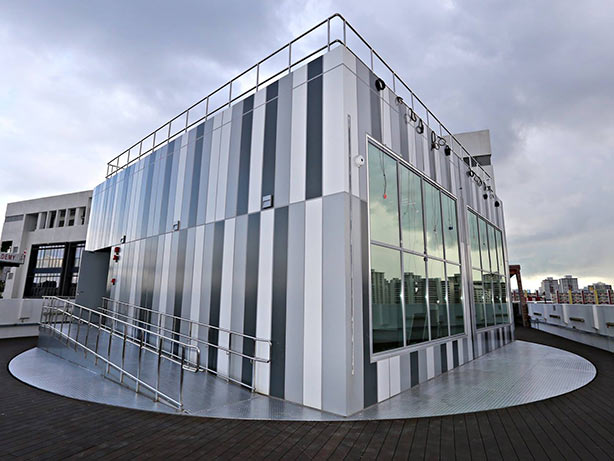 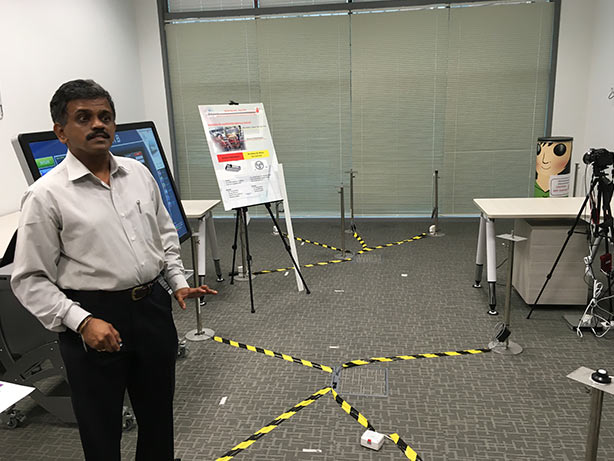 A researcher explains the first experiment at Skylab: A test between LEDs and T5 lighting. 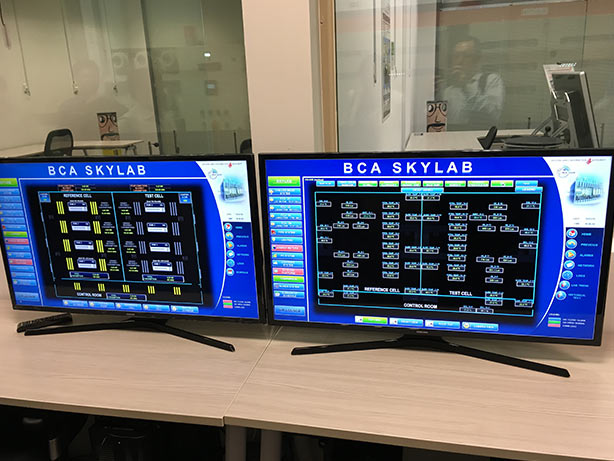 A technologically advanced building automation system and more than 200 sensors in the facility provide detailed data and analytics. 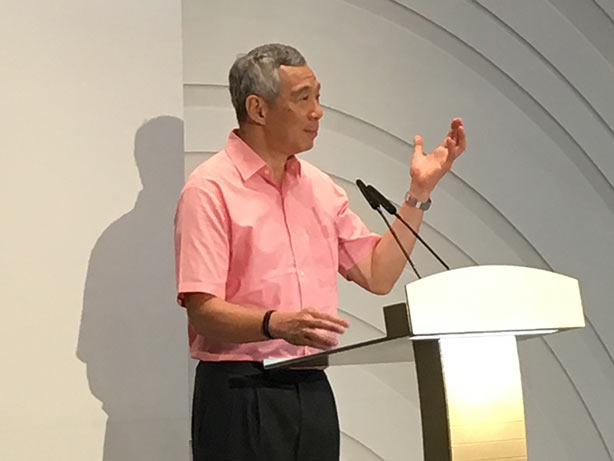