Polaris Ranger 570 recreational off-highway vehicles (ROVs) have been recalled by the manufacturer. Any combination of high outdoor temperatures, heavy engine loading, or slow-speed intermittent use can cause the units to catch on fire, according to U.S. Consumer Product Safety Commission (CPSC).

The company has received seven reports of Ranger units overheating and catching on fire, with no injuries reported, according to CPSC recall number 16-755.

Facility managers affected by the recall are directed to contact Polaris to schedule a free repair. The company can be reached at 800-765-2747 from 7 a.m. to 7 p.m. CT Monday through Friday, or online at www.polaris.com. 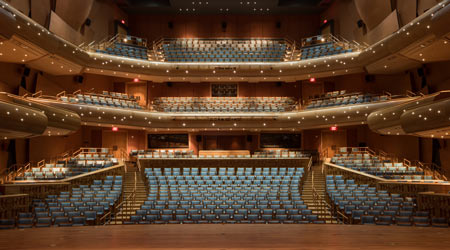 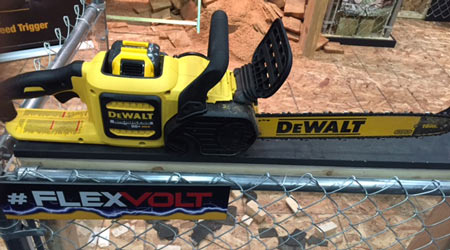