A significant building load that should be reduced to support zero net energy is lighting, which has seen rapid gains in technology and practice. An increasingly efficient and effective way to reduce the installed wattage demand, while maintaining the desired illumination level, is to utilize LED fixtures. These fixtures are directional point sources that, together with advances in the field of optics, allow for greater control of visible light. Controlling where the light shines, and where it doesn’t, can maximize “usable” light to provide the required illumination where it is specifically needed, as opposed to generally lighting an entire space. The result is that less wattage is used than would be consumed by conventional fixtures.

Energy consumption can also be reduced by manipulating fixtures when artificial illumination is not required. In the past, this would have been as simple as using an occupancy sensor, but as energy codes have evolved, vacancy sensors, and in certain areas daylight harvesting sensors, are now required. Vacancy sensors require a manual user input in the form of a switch to turn the artificial light on once it has been extinguished, which is different from traditional occupancy sensors that are automatic-on. Studies indicate that if a manual-on (vacancy sensor) switch is required to illuminate lights, many times the user will opt not to turn the lights on at all, provided there is enough natural light. In the daylight harvesting scenario, natural light becomes the primary source of illumination, and electric lights are dimmed. End users have the necessary illumination for the task being performed, but the space isn’t overlighted. The combination can drive down power consumption and in many cases allows fixtures to remain off during the working hours, when a majority of the workforce is in the office. 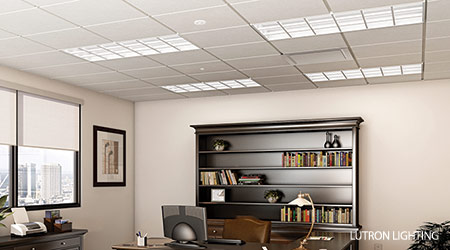 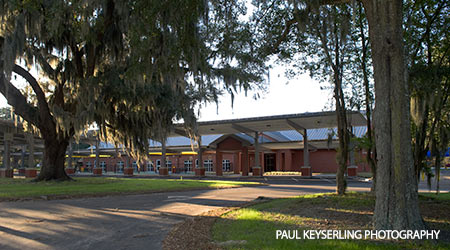