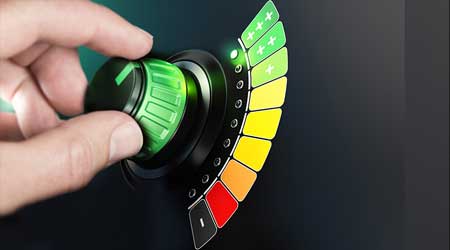 Energy efficiency standards for facility equipment, such as commercial air conditioners and lighting, is the “top US policy for saving energy in buildings,” says the American Council for an Energy-Efficient Economy (ACEEE). But a new rule passed by the Trump Administration will make it more difficult to set energy-efficiency standards for common equipment.

The new rule sets a minimum savings requirement for any changes to a standard, which ACEEE says will make many energy efficiency standards illegal, even if there is zero cost to implement them. The new rule increases deference to ASHRAE standards for commercial products, rather than DOE standards, which ACEEE says gives manufacturers a disproportionate voice in standards development, allowing them to focus more on cost instead of improving efficiency of products. 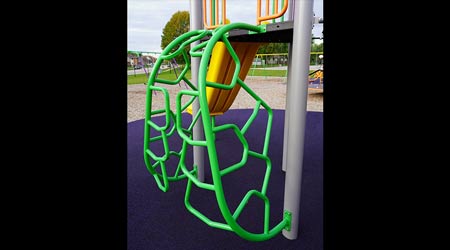 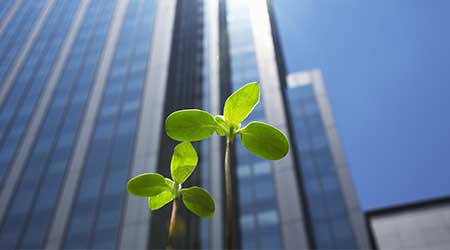 Green Increases Value of Old Office Buildings Up to $800,000