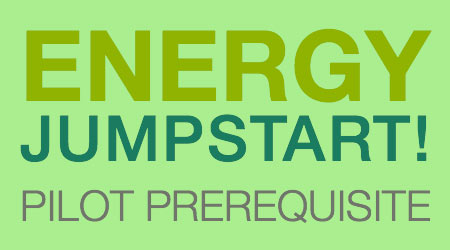 May 23, 2016
By Greg Zimmerman
Energy Efficiency
Though compromise has seemingly become a bit of a foreign concept among our elected representatives, it’s one that’s alive and well in the high-performance buildings industry.

Take, for instance, the so-called Energy Jumpstart pilot credit in LEEDv4 Operations and Maintenance. When LEEDv4 first came out in November 2013, some in the industry balked that the new prerequisite level for energy performance was an Energy Star score of 75. Indeed, it was tough – and intentionally so. It meant to be certified at any level, projects had to achieve that level of efficiency – no small feat.

But in order to allow more users into the LEED rating system, USGBC devised an alternate compliance path: A compromise. Essentially, the Energy Jumpstart credit (which is a pilot credit, meaning it’s available for use, but not part of the “official” rating system) allows users to improve by 20 percent on energy use over the course of a year, they can still get a LEED certification (if they meet other LEED requirements), but only at the Certified level.

Some in the industry were miffed — they argued that because LEED is by definition a leadership standard, letting projects that may be well below the 75 Energy Star score be certified was watering down the prestige of the rating system. I see their point, but I also see USGBC’s counterargument that there is the potential for a lot more energy to be saved when buildings in the 40 or 50 Energy Star range improve dramatically.

The reason this is important to understand and think about now, two-and-a-half years after LEEDv4 was first introduced, is that this fall — October 31, to be specific — is the sunset date for LEED 2009. This means that as of Halloween, all LEED users must use the LEEDv4 rating system, and its more rigorous requirements.

Read more from him about LEEDv4’s Material and Resources requirements. 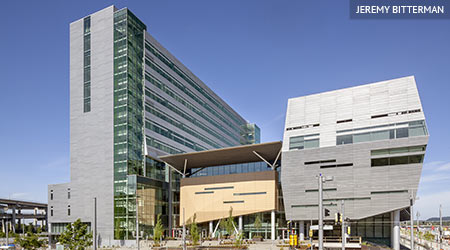