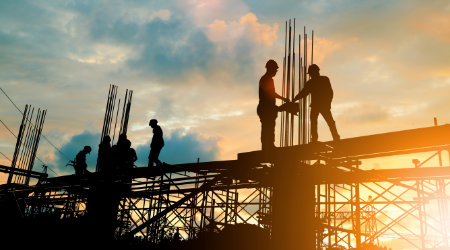 President Biden’s $1 trillion infrastructure bill passed the Senate with bipartisan support this week. While the bulk of the bill -- and the headlines -- is about upgrading roads and bridges, and while much of the money specifically for buildings was left out of the final version of the bill, the bill still does include some money for buildings-related items.

Other items tangentially related to buildings include:

— $21 billion for environmental remediation — these funds are intended to be used to clean up Superfund and brownfield sites. It’s the largest single investment in “addressing the legacy of pollution” in American history, according to the White House.

— $73 billion to modernize and upgrade the nation’s electric grid.

— $47 billion in the bill would be for resiliency, according to the New York Times.

— $7.5 billion to build out an EV charging infrastructure.

The American Institute of Architects complimented the deal, while calling for further action to help improve buildings. “This bipartisan legislation represents an important step toward improving our nation's buildings. However, we urge lawmakers to ensure greater funding for building improvements is included in the Budget Reconciliation package. By doing so, we can make meaningful progress on reducing the built environment’s impact on climate change,” said American Institute of Architects (AIA) 2021 President Peter Exley, FAIA, in a statement.

According to most experts, the bill faces a fierce fight in the House, as progressives want assurances that the Senate will pass a separate bill to address climate change, which the current infrastructure deal mostly leaves out. 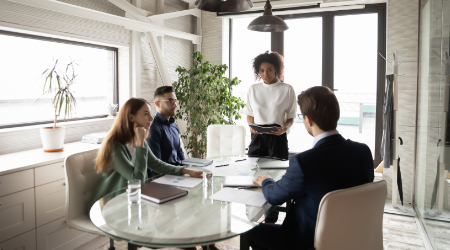 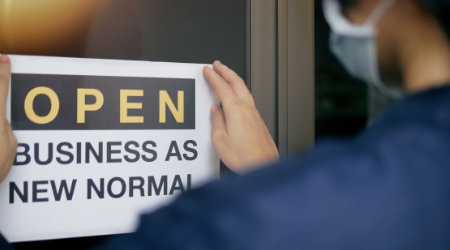 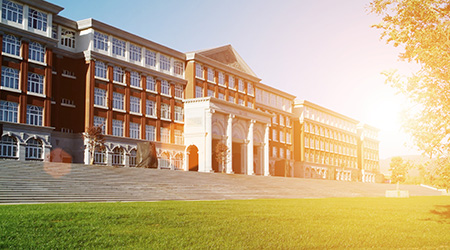