As many facility managers know by now, the Energy Star scores for most buildings dropped when the program plugged in newly available national data on average facility energy performance. Although Energy Star is reviewing the mathematical models on which the 1 to 100 ratings are based, the underlying facility energy consumption numbers haven’t changed. And those numbers offer good news:  The new national performance data show that the average building became more energy efficient.

That gain is one sign that energy efficiency that is paying dividends. According to the Energy Information Agency (EIA), carbon dioxide emissions from power plants have dropped 28 percent since 2005. And energy efficiency gains accounted for nearly half of that reduction, according to the American Council for an Energy-Efficient Economy (ACEEE). The switch to renewables  accounted for roughly 25 percent of the drop, EIA data shows.

While those reductions are hopeful signs, much more remains to be done. According to an October report by the United Nations’ Intergovernmental Panel on Climate Change, the goal should be to limit climate change to 1.5 C or less. In the past, the target was 2 C or less, but evidence now shows that the .5 C difference is significant, with lower climate-related risks to health, livelihoods, food security, water supply, human security, and economic growth at 1.5 C. But limiting warming to 1.5 C requires greater and faster efforts to reduce greenhouse gas emissions.

The federal government’s most recent U.S. National Climate Assessment  emphasizes the need for action. “Climate change is projected to significantly damage human health, the economy, and the environment in the United States, particularly under a future with high greenhouse gas emissions,” the report says. It calls emissions reductions “crucial for determining future risks.”

ACEEE contends that energy efficiency gains across the economy can produce 80 percent of the U.S. carbon emission reductions that experts say are needed by 2050. With advances in technology, new design strategies, and better operating practices, facilities can play a significant role in mitigating the impacts of climate change. 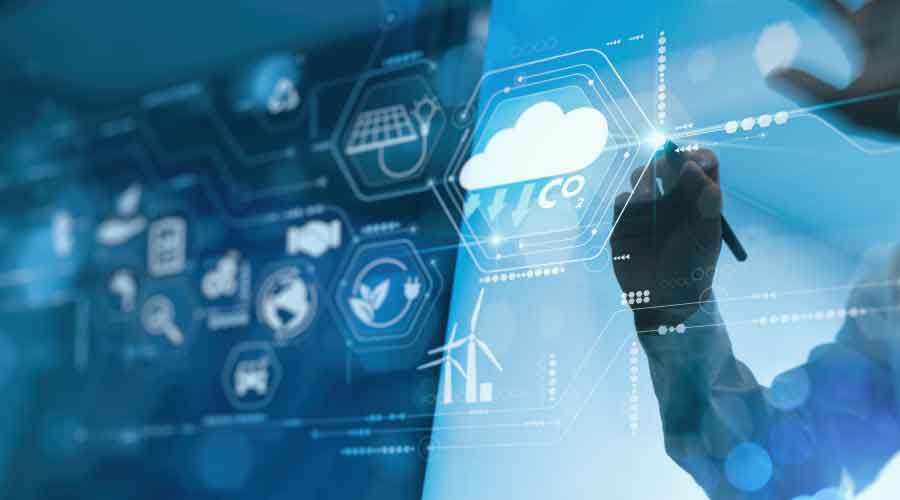