The arrival of the coronavirus and the resulting COVID-19 illness affects every institutional and commercial facility in the nation, but no building market is affected more than hospitals. Their spaces, operations and resources have been tested severely as the spreading epidemic has resulted in waves of patients seeking treatment.

Healthcare organizations, along with the U.S. Army Corps of Engineers, have responded in part by converting large spaces, such as public parks and convention centers, to makeshift hospital wards.

But what happens to these spaces and other temporary facilities created in response to COVID-19 once the need for the space returns to pre-pandemic levels? The answer is likely to have a huge long-term impact on facility managers who will add these facilities to the stock of facilities they oversee.

These facilities will be crucial to avoid overwhelming critical care units amid the current wave of coronavirus cases, but that's not the only advantage: If they’re kept in reserve for a sustained period and deployed alongside widespread testing, they could help shorten the amount of time we’re locked up at home over the coming months, according to Yahoo Finance.

Until a vaccine is developed or most of the world’s population is infected and herd immunity starts to kick in, there’s likely to be repeated waves of infection. The approach that's been adopted almost universally to cope with the coming surge of hospitalizations is to flatten the curve — close schools and businesses and ban public and social gatherings to slow the viral spread.

An equally important benefit could come later, though: By raising the health system’s capacity to deal with a surge of severe infections, such facilities also could mean we stand a better chance of getting out of the house a little more over the next year or so. 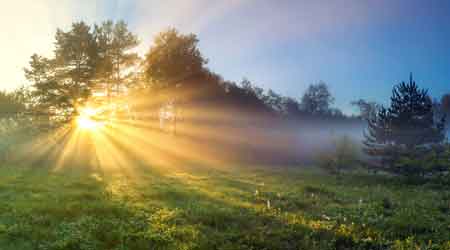 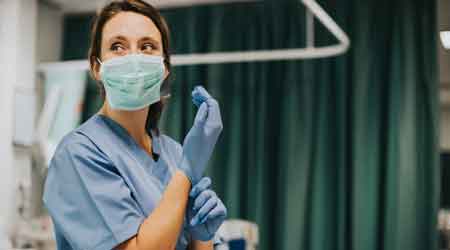