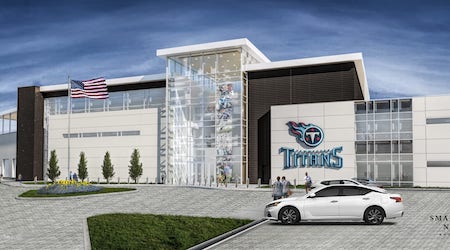 Maintenance and engineering managers in schools, universities, and commercial office buildings have been in the news for months as they have grappled with the myriad operational challenges created by the coronavirus. Now, managers at two NFL facilities are getting their time in the spotlight.

The Tennessee Titans have closed their facilities until Oct. 3 after three players and five team personnel members tested positive for the coronavirus, according to ESPN. Citing an “abundance of caution,” the Titans issued a statement on Sept. 29 saying they have halted in-person work. The Minnesota Vikings, who played the Titans on Sept. 27, did the same, though the team said there were no positive tests as of the morning of the announcement.

For the Vikings, league contact tracing identified 48 close contacts with the eight members of the Titans who tested positive, and the Vikings will not return to their facility until all of their test results are in. Contingency and rescheduling plans are being discussed. 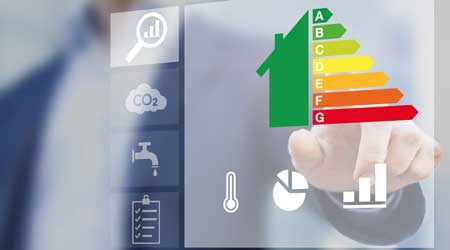 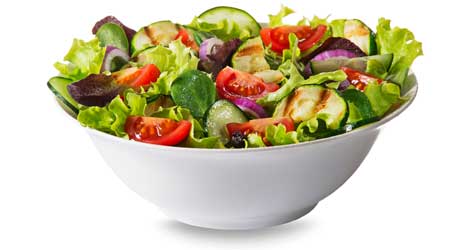 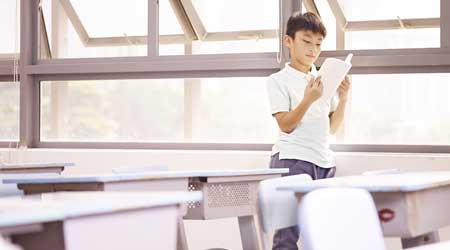 School IAQ Crisis? ‘Open window is not gonna cut it’ 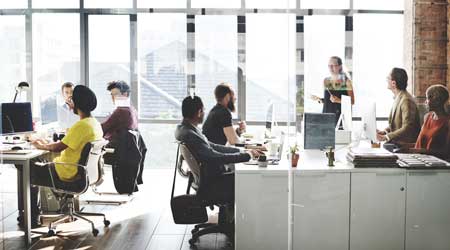