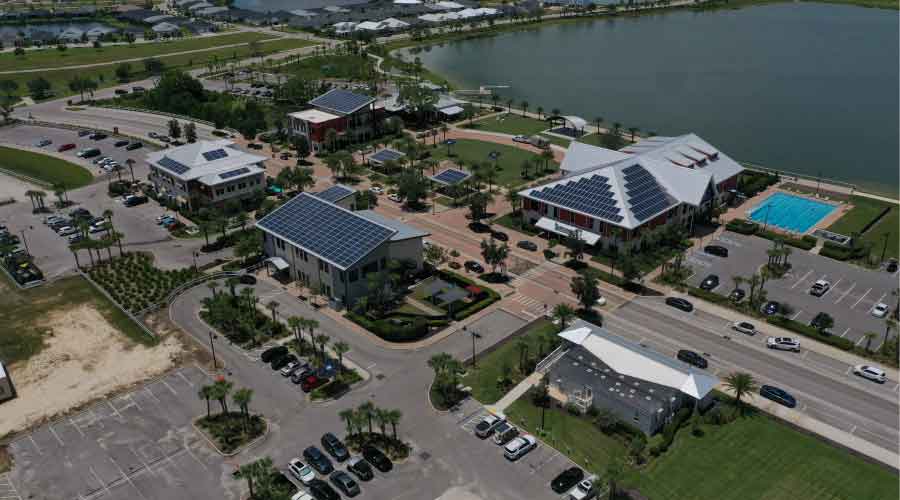 The 100 percent solar-powered development had no power or internet loss during the hurricane.   October 17, 2022
By Greg Zimmerman, senior contributing editor
Emergency Preparedness

Communities are still assessing the damage from Hurricane Ian in Florida, but some early estimates put damage in excess of $50 billion in insured losses.

One community in Florida, however, shows the value of resilience planning – a strategy that will only become more valuable as storms become more intense.

Twelve miles northeast of Fort Myers, the community of Babcock Ranch, a meticulously planned community that broke ground in 2015, experienced damage not nearly on the scale of nearby communities.

Related Content: Are Your Buildings Ready for Hurricane Ian?

According to CNN, the 100 percent solar powered community experienced no power loss during the storm. The community uses an array of 700,000 solar panels for its power, and that, combined with buried power lines, meant the community never lost power, despite winds in excess of 100 mph during the storm.

The CNN piece quotes several residents of the community discussing “proof of concept” of a planned resilient community. This success story can serve as a model for resilience planning for communities all over the country, but especially in hurricane-prone regions. 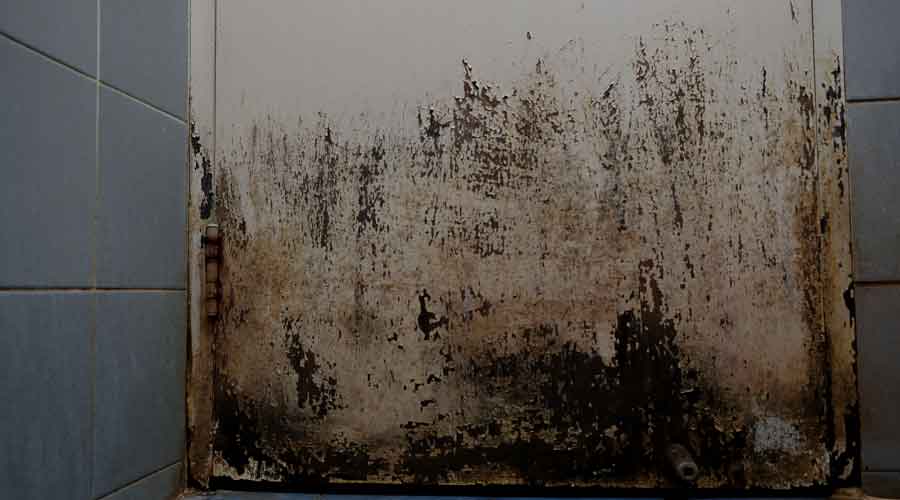 Soldiers Allege Army Base Facilities are Plagued by Mold

Broken air conditioners, poor ventilation, and little to no barracks maintenance have created a decades-long breeding ground for mold. 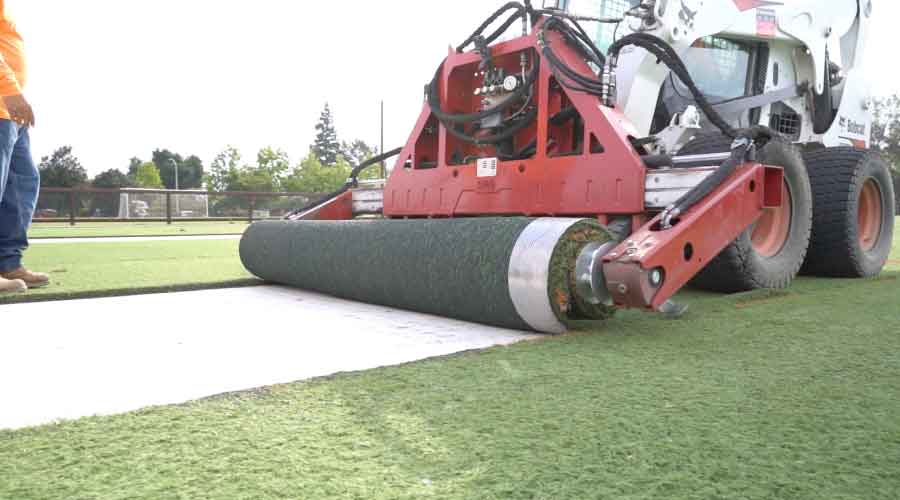 TenCate Grass announces start of program that will convert aged fields for other uses. 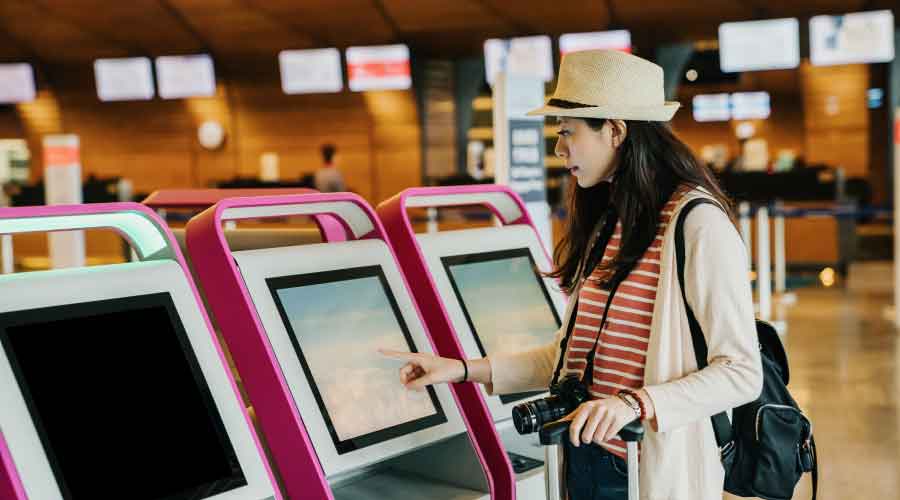 Access Board Seeks Accessibility for Self-Service Touchscreens in Facilities

Board seeks comments on guidelines for different types of self-service transaction machines, including electronic kiosks. 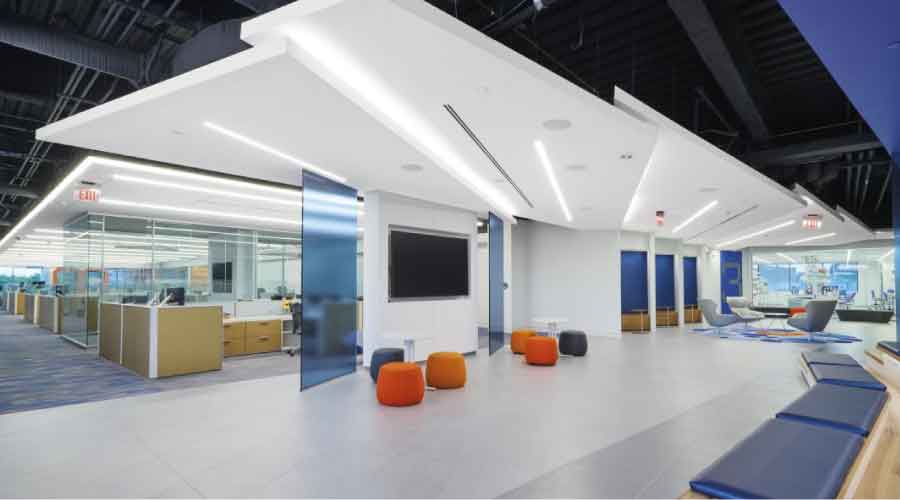 Acoustics were especially important in the lobby and lounges because of other design choices.