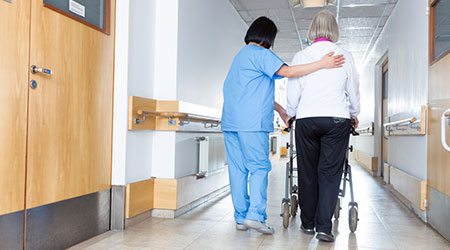 As institutional and commercial facilities in California assess their emergency preparedness plans in the wake of wildfires that have killed at least 85 people and destroyed thousands of structures, facilities on the other side of the country are struggling to recover from their own deadly disaster and, ideally, prevent a recurrence.

More than 40 percent of Florida’s nursing homes have asked state health care regulators for more time to meet backup-power requirements pushed by Gov. Rick Scott after Hurricane Irma last year led to the death of 14 patients, according to The St. Augustine Record.

But Florida's Agency for Health Care Administration says it will not approve waiver requests for facilities that have not been working on the situation. Justin Senior, Florida's top health care regulator, says "deadbeat" facilities need not apply.

“Any facility that has a delay in implementation will need to submit evidence that shows they are well underway in their project before they are granted a variance,” he says.

State documents show that between Sept. 4 and Nov. 15, 305 nursing homes submitted requests for variances. A total of 184 nursing homes had reported to the state that they had made the necessary changes. That figure is about 27 percent of the state’s licensed nursing homes. 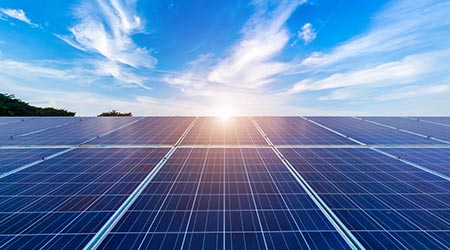