Institutional and commercial facilities age, and iconic facilities are no exception. Consider the Indianapolis Motor Speedway Museum, which is being prepped for a multi-million dollar overhaul that could include adding a 3D theater, racing simulators and other interactive displays for racing fans, according to The Indianapolis Star.

"Every single system in this facility needs to be replaced," says Betsy Smith, the museum's executive director. "We determined that it would be too difficult to keep it open while we rehabilitated the facility and made improvements. And it would take the project a lot longer to be completed."

Museum officials hope the renovation will make the facility more engaging and better equipped to tell stories about the area, the Indianapolis Business Journal reports.

Details of the project are still in the early stages, but preliminary plans call for the addition of two wings and a partial third floor. The renovation also might include the installation of see-through flooring so visitors can get a peek at the secretive collection in the building's vault-like basement.

"We need to figure out a way for the museum to tell the stories, not just about racing and this track, but how this track has had a major impact on the development of Indianapolis, the state of Indiana, and on automobile manufacturing and development in this country," Smith says.

The entire project likely will take five to six years to complete, museum officials say. The capital campaign likely will not launch for another two to three years. Once construction begins, the museum could be closed for up to 18 months. 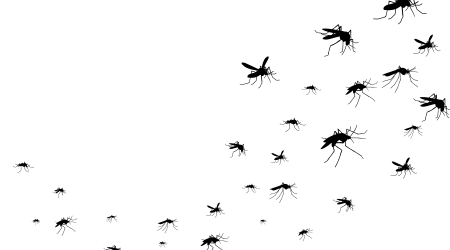 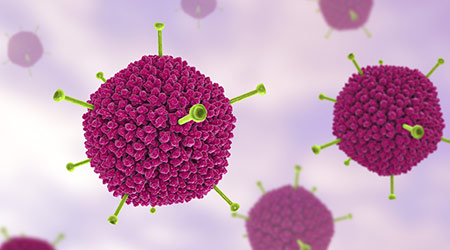 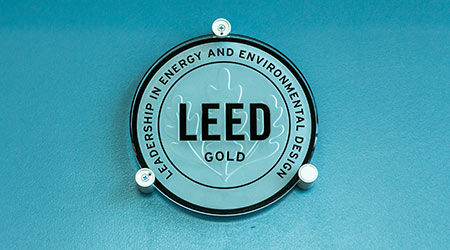