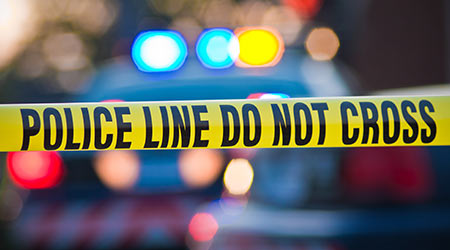 Just mere weeks after the mass shooting that took place at Marjory Stoneman Douglas High School in Parkland, Fla., a 19-year-old sophomore at Central Michigan University in Mount Pleasant, Mich., shot and killed his parents in his dorm room. Facility and engineering managers are used to thinking about how to keep their facilities and occupants safe during floods, power outages, or fires. But with the increase in incidents of active shooter situations, managers are finding such “all hazards” plans can be inadequate.

The actions needed before, during and after shooting incidents are significantly different from other hazardous situations. In a recent article in Building Operating Management, Robert F. Lang, who works for Delta Air Lines in support of its active shooter planning initiative, discusses how and why active shooter planning is different from other types of emergency preparedness.

Lang suggests addressing the risk of an active shooter specifically and separately, by reviewing emergency plans that are already in place while asking questions specific to guns and gunfire at a facility. For example, do other personnel know what to do if they hear or think they hear gunshots? Most facilities have internal hard-line phone systems, for example, but what if your people mainly work in areas that don’t? Do they have cell phone access? Do they know who to call?

You may know the closest fire station to your facility, but do you know what police jurisdiction you’re in? Have the police or other emergency responders ever been inside your facility and do they know the configuration of work areas, cubicles, offices, and hallways?

“The final but most important question,” says Lang: “Do you and your people know what to do in those first five minutes (remember, the clock started when you first heard the popping noise) before the police actually physically arrive at the facility and put an end to the shooting?”

Addressing these questions could potentially mean the difference between life and death. The National Fire Protection Association (NFPA), which also understands that active shooter  incidents are different, is providing help in the form of a separate procedure for an active shooter event. The NFPA 3000, Standard for Preparedness and Response to Active Shooter and/or Hostile Events, should be available for use as early as April 2018 as a provisional standard.

Managers who take the time to put together an active shooter plan are not only doing themselves a favor, but also helping the patients, students, co-workers or children who work, live and play in their facility. 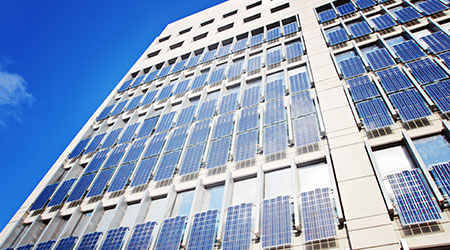