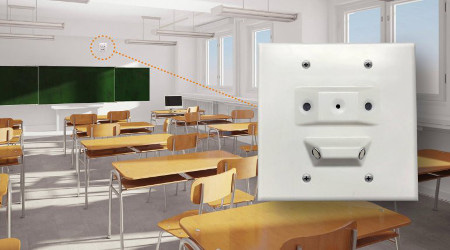 Benefits and Costs of Gunshot Detection Systems in Schools

A growing number of gunshot detection systems are being installed in schools and other building throughout the country. Although few schools in Virginia currently have the technology, advocates say near instant detection of gunshots in mass shooting situations could save lives.

On the other hand, critics argue deadly shootings in Virginia schools are so rare that the systems are not worth the price tag.

Gunshot detection systems were initially developed for use by the military, but in recent years, private companies have begun urging school systems to adapt the technology. Tragedies that receive national attention, such as Sandy Hook or Columbine, have caused many parents to wonder if enough is being done to protect children in the classroom.

"Imagine in one second, boom, one second, you know it's a gunshot and you know where they are," Virginia Congressman Scott Taylor said during an interview in his D.C. office. The congressmen referenced FBI studies of mass shooter scenarios, "In a mass shooting, every 18 seconds someone dies, so every second counts."

This Quick Read was submitted by Ryan Berlin, managing editor of Facility Maintenance Decisions, ryan.berlin@tradepressmedia.com. Find out more about planning for an active shooter in facilities and campus security protecting against mass shootings. 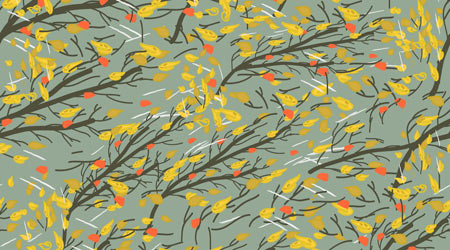 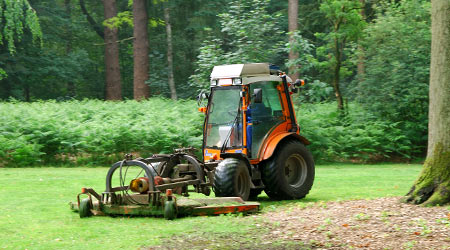 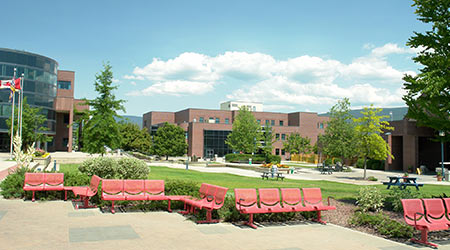