NIST Conference to Address Elevator Use in Emergencies

The National Institute of Standards and Technology (NIST) will sponsor a conference in April to consider the benefits of elevator evacuations in high-rise emergencies, including the advantages for people with disabilities

The National Institute of Standards and Technology (NIST) will sponsor a conference in April to consider the benefits of elevator evacuations in high-rise emergencies, including the advantages for people with disabilities.

Earlier this year, the NIST recommended code changes to increase elevator use in emergencies in the report of its three-year investigation of the World Trade Center (WTC) collapses.

Depending on stairway evacuation alone can be risky, NIST fire prevention engineer Richard Bukowski observed in a recent talk in London. “The time needed to descend undamaged and smoke-free stairs is about one floor per minute,” he says. “If the fire is on the 60th floor, occupants on that floor or above will spend one hour or more trying to escape the building. Escape from such a height can be exhausting for those in the best shape, let alone those who are elderly or have lower stamina.”

But it would take much more time or even be impossible to evacuate a building by stairs for some people who need wheelchairs, walkers or crutches; for people with respiratory or cardiac conditions or obesity; and for those with temporary conditions ranging from pregnancy to sprains. Situations where someone’s wheelchair provides critical life support also can present additional problems. Those chairs are usually heavy and difficult for even several people to carry down stairs.

Elevator evacuation would enable people with disabilities to self-evacuate with other occupants. Elevator systems in modern high-rise commercial buildings are designed to move a building’s entire population in or out of the building in one hour or less. In emergencies, elevators could be programmed to move those with the longest distance to go first. Occupants of lower floors – without disabilities – could choose to use the stairs. During a total evacuation, elevators would collect occupants from the highest floors first, shuttle them to the exit level and return for another load, working their way down from the top. Pressing a call button would register people waiting for pickup but would not alter the sequence, nor would the buttons in the elevator car. People with disabilities would not need to be given priority since all occupants would be accommodated equally in this system. 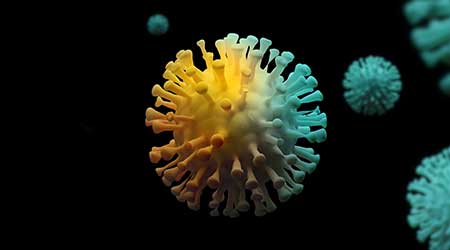