Stanley Commercial Hardware commercial cylindrical series BMHA/ANSI Grade 1 heavy duty locksets with dead-latch components have been recalled. The latches can fail and the door cannot be unlocked from the inside, posing an entrapment risk. The firm has received four reports of latches failing, according to U.S. Consumer Product Safety Commission recall number 17-038.

A full list of affected model/part numbers can be found on the USCPSC recall at https://www.cpsc.gov/Recalls/2017/Door-Locksets-Recalled

Facility managers are directed to remove the locksets immediately, and contact the manufacturer for a latch replacement. Stanley Commercial Hardware can be reached at 855-885-1296 from 8 a.m. to 5 p.m. ET Monday through Friday or www.stanleyhardwarefordoors.com. Click on Products, then on Recall for more information. 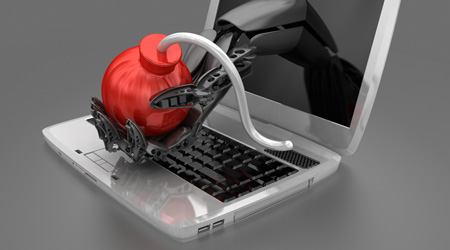 Report: Most Organizations not Prepared for Cyberattacks 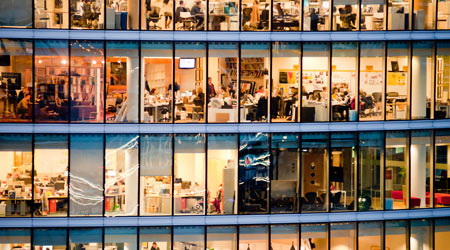 The Real Cost of Deferred Maintenance 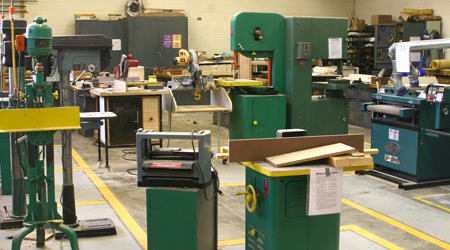 Vocational Training and the Future of Maintenance