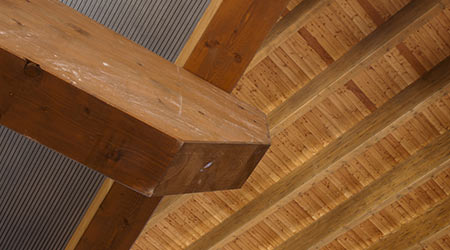 An industry group reports that testing shows that mass timber construction meets or exceeds fire safety standards. The Softwood Lumber Board worked with Arup, MyTiCon, and DR Johnson on three full-scale fire tests for glue-laminated (glulam) beam-to-column connectors, according to the report, Glulam Connection Fire Test. The fire tests were completed for “off-the-shelf” connectors for glulam beams, testing the connector to meet a minimum of a one-hour fire resistance rating, the report says. The fire tests were carried out to meet ASTM standards. The fire tests were loaded to simulate typical building conditions, according to another industry group, ReThink Wood. That organization calls the testing a significant milestone for the industry, noting three reasons:

"For the engineering community – and particularly for those interested in expanding the possibilities of mass timber construction in the U.S. – these tests represent a significant step to ensure safety," said David Barber, fire safety engineer and principal at Arup. "With continued interest and investment in mass timber projects, I am confident more solutions will enter the market, making mass timber more viable for a wide range of projects."

Glulam is a stress-rated engineered wood beam composed of wood laminations bonded together with adhesives, according to the website of APA – The Engineered Wood Association. The grain of the laminations runs parallel with the length of the member. Pound for pound, glulam is stronger than steel and has greater strength and stiffness than comparably sized dimensional lumber, according to the website. 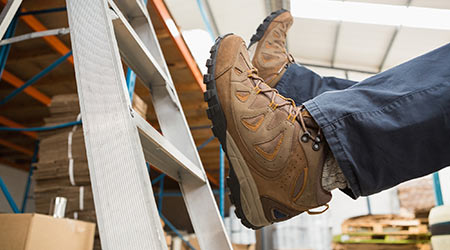