A solar panel installation is helping one farmer in Puerto Rico reestablish operations amid the country's crippling and ongoing power outage.

In Barranquitas, a small mountain town located near the center of the island, horticulturist Hector Santiago installed 244 solar panels six years ago to provide power for his 40-acre plant nursery. The first-cost was significant, but the investment has paid off after Hurricane Maria tore through the island on September 20. The mountain towns have been among the most affected and least aided after the hurricane, due to the difficulty in getting to them. Though some of Santiago's solar panels were damaged in the storm, the remaining panels are enough to power the pumps on the property's wells, according to Reuters.

Distributed power generation and renewable energy is expected by some to grow on the island once rebuilding is underway.

This Quick Read was submitted by Naomi Millán, senior editor, Building Operating Management. Check out how Walmart is using solar plus energy storage to provide emergency backup power at https://www.facilitiesnet.com/16908bom 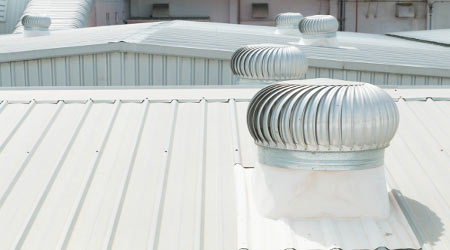 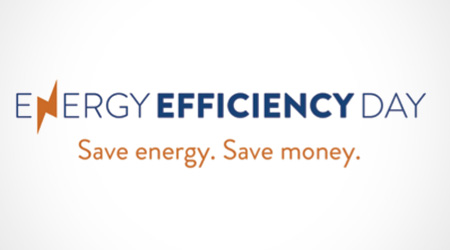