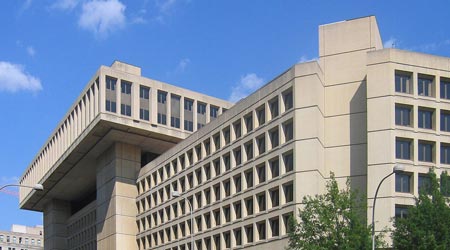 April 5, 2016
By Greg Zimmerman
Design & Construction
It’s no secret to anyone in the beltway that 42-year-old, 2.4-million-gross-square-foot J. Edgar Hoover building on Pennsylvania Ave. in Washington D.C. has seen better days. Indeed, it’s literally falling apart, crumbling from the outside in.

That’s why, after a three-year search for a new site with three potential sites identified, the General Services Administration is planning to begin construction on new headquarters building in 2017. Recently, GSA issued phase II of the RFP for bidders to build the new building in exchange for taking possession of the current building and its site. In addition, $1.4 billion in funding is expected to be included in FY 2017 budget for the building. 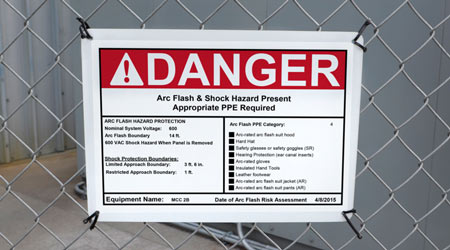