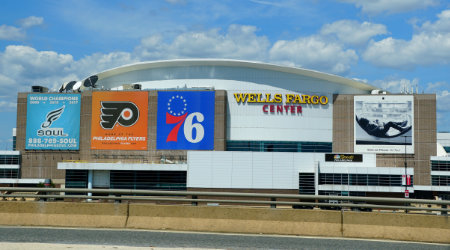 For example, the long-anticipated overhaul of Philadelphia’s Wells Fargo Center's Club Level is finally underway this month as the arena officially resumed its $300 million, multi-year renovation project, according to Philly Voice. Nearly $100 million in upgrades are left to complete after the project was put on hold for 16 months due to the COVID-19 pandemic. That accounts for about one-third of the project, most of which will focus on the arena's Club Level and exterior.

Upgraded seating is being installed in the Club Level this summer. The installation is expected to be completed by the fall, when full-capacity concerts are scheduled to return to the Wells Fargo Center for the first time since the onset of the public health crisis. Additional enhancements such as new food and beverage options in the Club Level, upgrades to the building's exterior and remodeled entrances will begin next summer, according to the arena.

The Wells Fargo Center unveiled its planned renovations for an all-new Club Level in March 2020, just before the COVID-19 shutdown commenced. The upgrades were originally scheduled to take place last summer.

Once completed, the open-floor concept for the revamped Club Level will accommodate roughly 1,500 fans and cover more than 13,000 square feet of space. Recent renovations to the Wells Fargo Center first began in 2016 with a remodeling of the arena's Suite Level as it prepared to host the 2016 Democratic National Convention. About two-thirds of the project has already been completed. 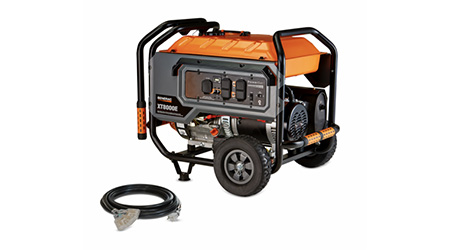 Portable Generators Recalled Due to Finger Amputation and Crushing Hazards 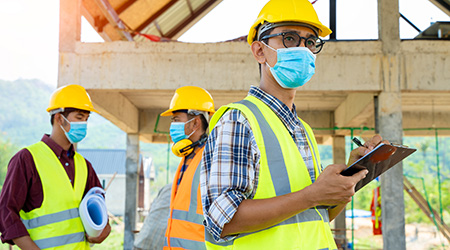 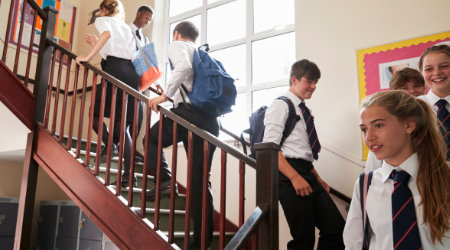